The Ridiculously Impressive Official Cast for ‘The Mandalorian’ Has Been Revealed!

Welp, I think we can agree that they know what they’re doing with this show.

‘Maze Runner: The Death Cure’ Review: A Strong Finish to a Surprising YA Trilogy

Does the trilogy finale have answers to your running questions?

Watch a Trio of New Clips for ‘Maze Runner: The Death Cure’

Are you looking forward to one last run with the gladers?

Our full, spoiler-heavy review of Disney and Jon Favreau’s live-action adaptation of ‘The Jungle Book’.

Meet the Characters of ‘The Jungle Book’ in New Clips & Posters 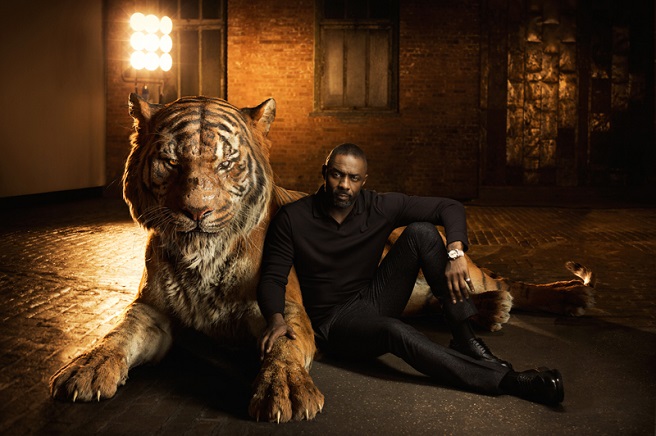 Plus character descriptions and comments from the actors that play them 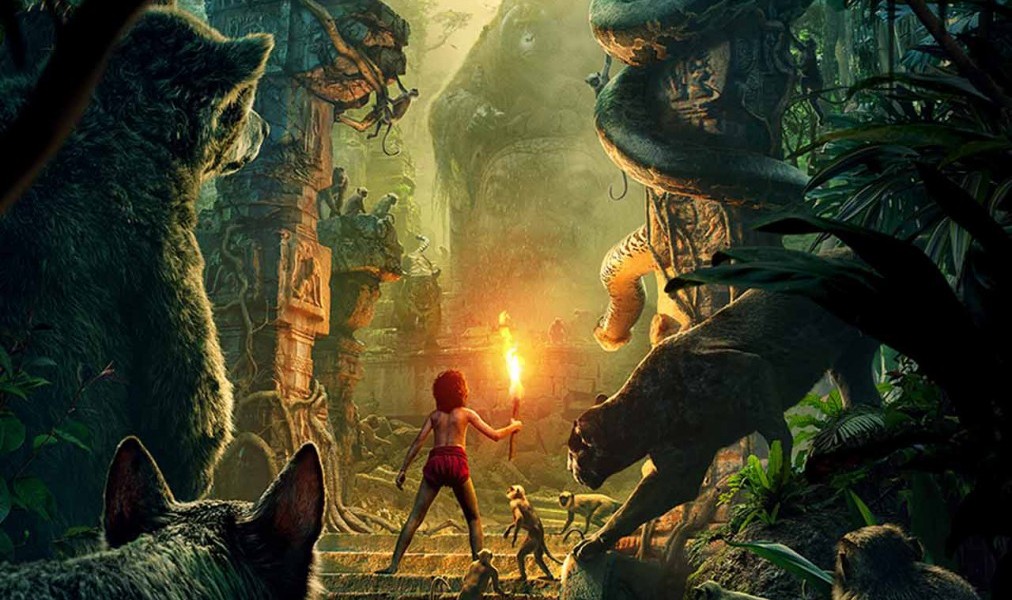 One of this year’s most anticipated and exciting films is Disney and Jon Favreau’s live-action telling of the animated classic The Jungle Book. Yesterday’s Super Bowl featured a number of looks at some of 2016s biggest movies; Captain America: Civil War, Jason Bourne, X-Men: Apocalypse. While all that footage was just awesome, the […]

Sony has released the first trailer for their upcoming Money Monster. The Jodie Foster (yes, that Jodie Foster) directed drama thriller stars George Clooney and Julia Roberts as a bombastic TV personality and his ace Producer. After the mysterious crash of a high tech stock, an investor (Jack O’Connell) takes […]