Poll: What Was Your Favorite April Movie?

Fast 8? Free Fire? Smurfs? Which April release was your favorite?

Did it live up to my expectations?

Poll: Which April Release Are You Most Excited For?

Are you excited for the big blockbuster like The Fate of the Furious or unknown indie film like Free Fire? Cast your vote here! 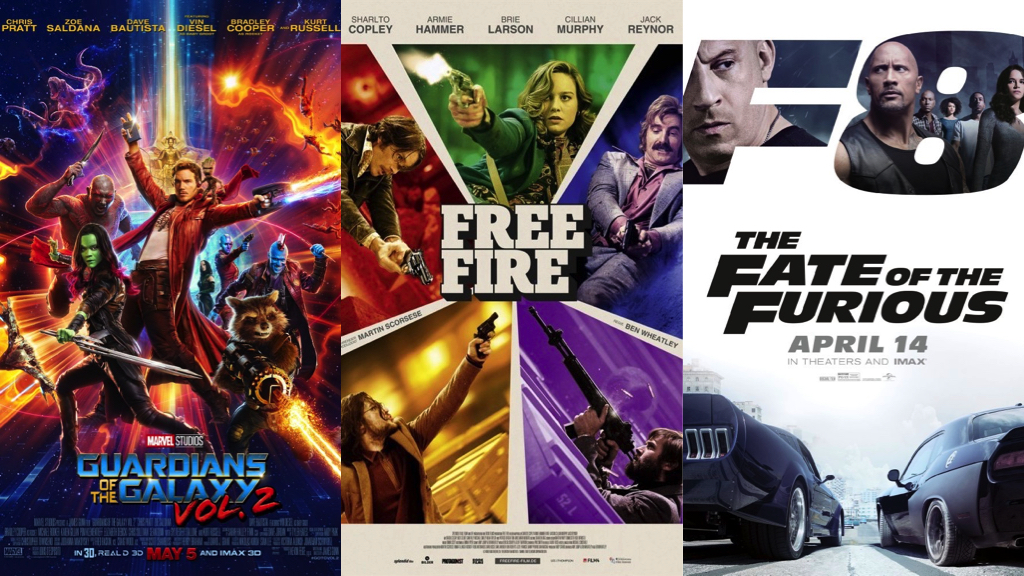 Plus Alien: Covenant, The Discovery, CHiPs, and more.

Apocaflix! Movies’ Most Anticipated Movies of 2017!

After debuting our personal lists, we’ve come together for Apocaflix!’s Most Anticipated consensus list.

2017: Our Top 10 Most Anticipated Lists Are Here! & May Include a Few Surprises

Featuring each of our individual most anticipated of 2017 lists!

Ben Wheatley’s action crime drama is looking to be released in 2017.

When everyone has a gun, no one’s in control.