Here Are Our Official Nominations for the 2019 Apocaflix! Awards!

What kind of categories did we pick this year?

Here’s Our 5 Movies to Check Out in June!

A month full of sequels!

The First Trailer for ‘Captain Underpants: The First Epic Movie’ Trailer Has Arrived

On episode #11 of the MTE Movie Podcast we discuss the box office from this past weekend, whether or not remakes, reboots and sequels are bad for Hollywood and movies and do our regular open mic segment which includes Tom Cruise’s best decade of movies, Batman v Superman […]

In a Summer packed with blockbusters, including sequels and reboots (neither are a bad thing), we get two of each this week and I couldn’t be more excited as a movie fan. The fifth installment of the Mission: Impossible franchise subtitled Rogue Nation releases tomorrow, with showings tonight, and the Vacation reboot starring Ed […] 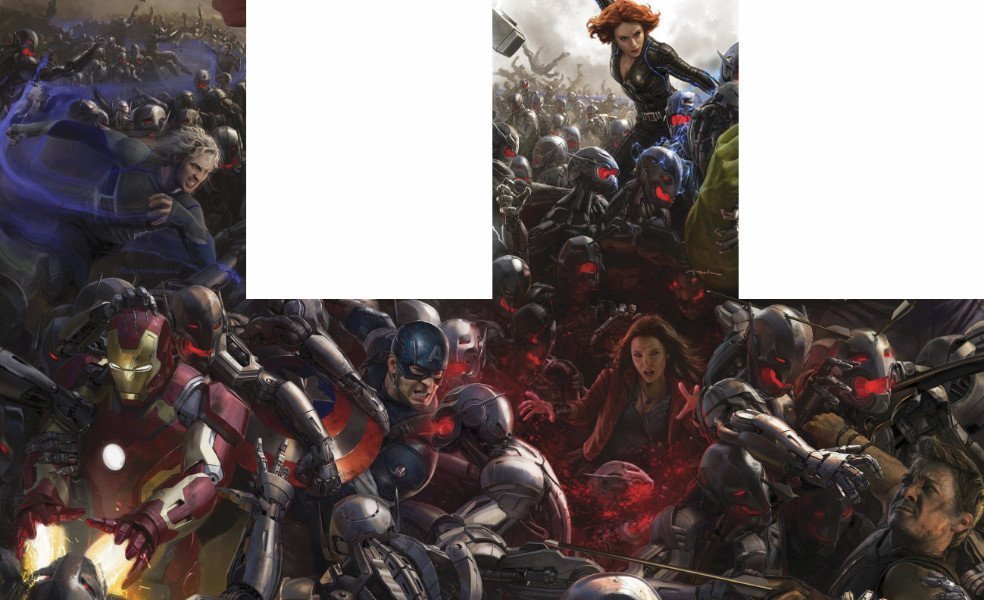 ‘Vacation’ Clips: Hit the Road with the Griswolds

Up to this point, the Vacation reboot/sequel hasn’t fully sold me. I’ve seen some hope through the trailers, but I just feel like it’s going to be typical comedy where most to all the good (funny) parts of the film will be prematurely released in those trailers instead of the […]

New ‘Vacation’ Trailer & Poster: The Next Generation of Griswolds

Warner Bros has released the red band trailer for Vacation. The reboot sequel stars Ed Helms (The Hangover) as a grown up Rusty Griswold, who decides to take his family on a vacation to Wally World. Note that Vacation is not a complete reboot, but partially more of […]