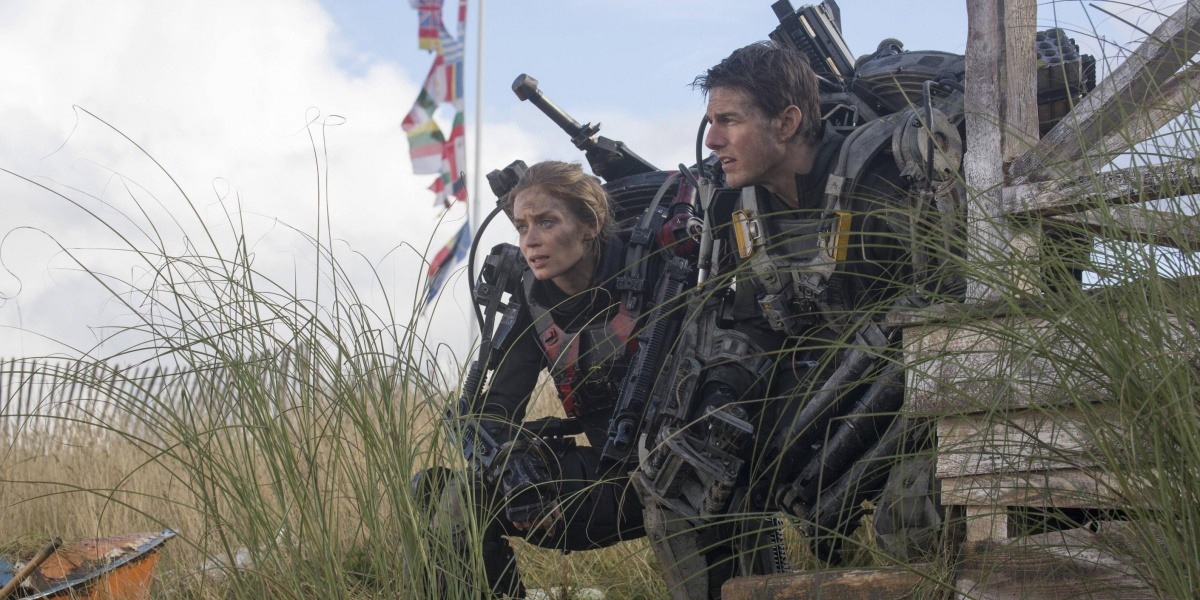 The Doug Liman film is shooting for a 2019 release.

It’s not a felony if you’re doing it for the good guys.

Which DC Project Could Warner Bros. Be Looking to Move to 2018?

With at least 5 movies currently in development, are any ready to begin filming later this year? 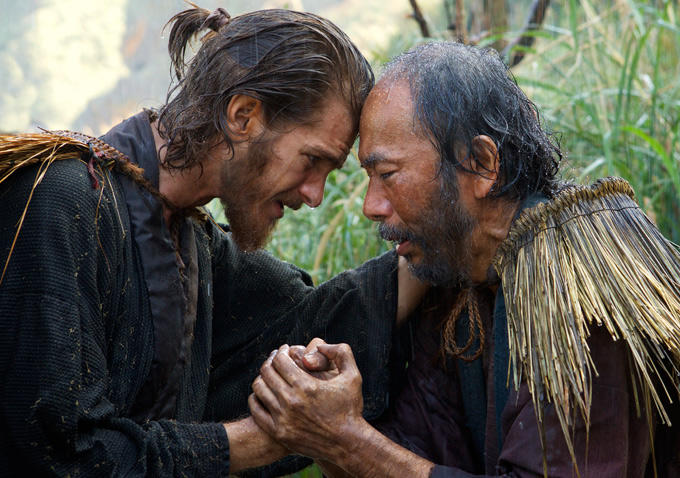 Plus Warner Bros. announces Justice League Dark, a James and the Giant Peach adaptation, and a possible strange cameo for Thor: Ragnarok.

Watch the Entire ‘Bourne’ Quadrilogy in Less Than 3 Minutes

A nearly 3 minute video featuring the best moments from the entire ‘Bourne’ franchise.

– Director Doug Liman is a proven success in the action genre, with films like The Bourne Identity and Mr. & Mrs. Smith. His most recent film was a terribly underrated hit in Live,Die,Repeat/Edge of Tomorrow starring Tom Cruise. That film really showed us Tom Cruise in a different role, […]

There’s no doubt that one of last year’s pleasantly biggest surprises was Edge of Tomorrow. By far one of the best action movies we saw in 2014 and the story was good enough to keep us extremely engaged, plus, it starred probably the biggest action star on the planet […]