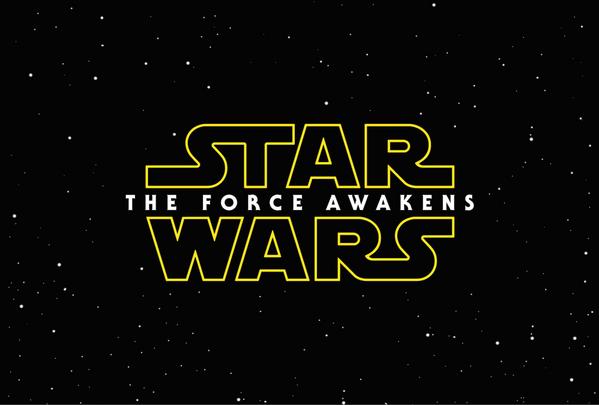 Since the day we heard there would now be more Star Wars movies that would continue the journey, we’ve been waiting and waiting for any kind of thing to lick our chops over. Whether it be set photos, casting, or anything else. We’ve been hearing that a possible trailer could […]

Ever wonder why we haven’t seen much of the action goddess Angelina Jolie lately? She’s been in something here or there, but not like she used to. That’s because she is now stepping behind the camera and directing. Her most recent project titled Unbroke, is about the remarkable true story […] 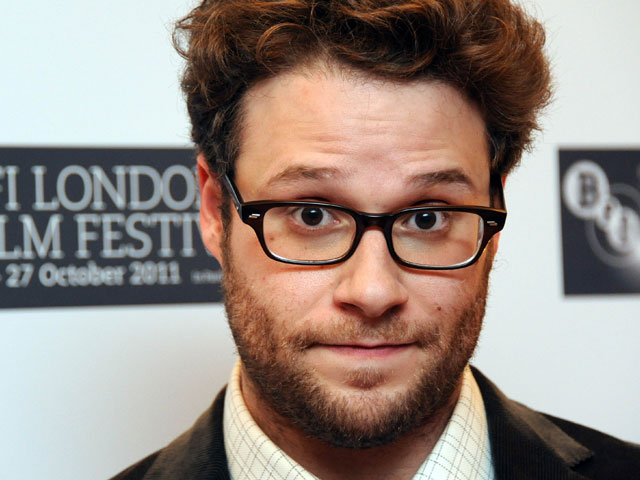 There is no doubt that J.J. Abrams is one of the best at either keeping complete silence or just toying and flipping the scripts on fans with his movies. So far with Star Wars, he has been the one to release things online, beating those who wish to ‘leak’ them. […] 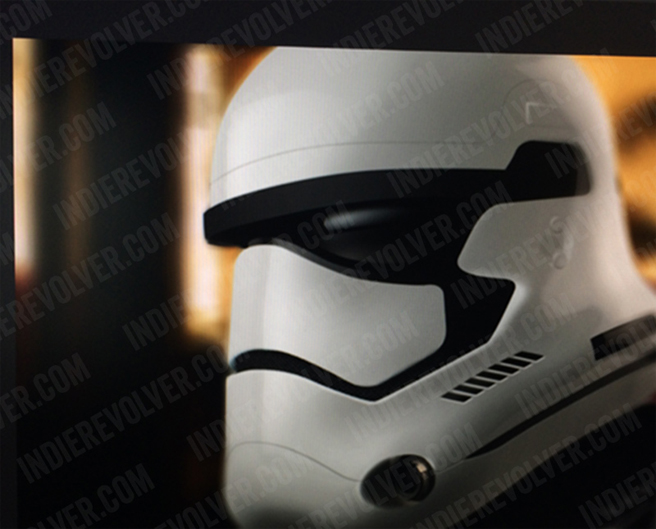 If you can’t out casting and J.J. Abrams set videos, we have heard nearly nothing for next year’s most anticipated film, Star Wars: Episode VII. There has obviously been tons of story and character rumors revolving around this big of a movie, but nothing close to official. Although this may not […] 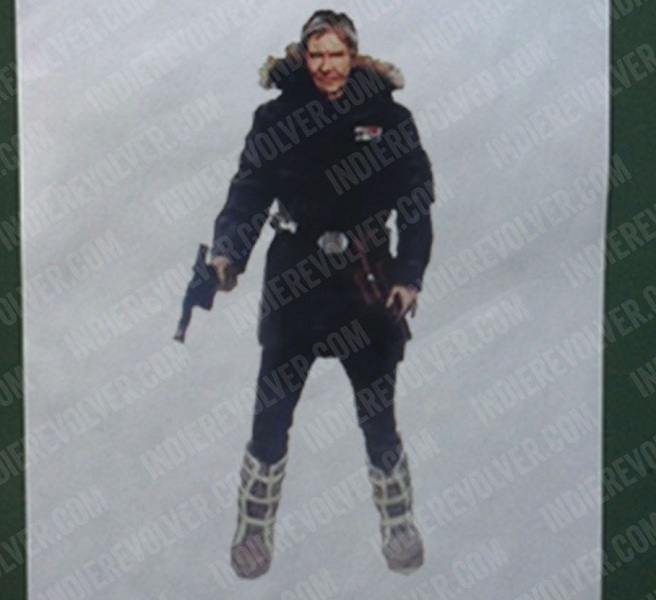 Arguably the most popular character in the entire Star Wars universe is Han Solo, who is set to make his return next December in the extremely anticipated sequel. Word of mouth is saying that Solo has a ‘gigantic part’ in Episode VII, including expanded roles for the Original Trilogy […] 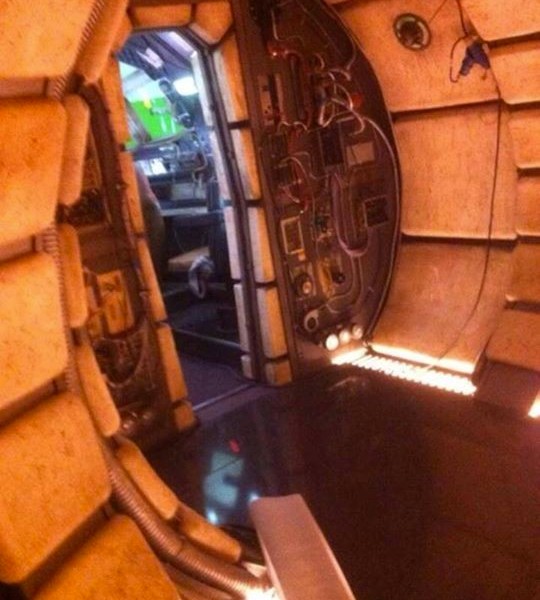 Set Images: Inside the Millennium Falcon!

Since the originals are returning to the Star Wars Universe next year, it only makes sense that Han Solo’s famous ship would be joining them. Some new images have landed online involving that famous and popular ship taking us inside and on deck of the Millennium Falcon.

With a summer full of some incredible movies, great surprises, and good failures – overall it has been a pretty damn good movie summer season. August is typically one of those months where some really good releases tend to come out, as it’s that ‘closing’ summer month. I’ve […]

With the new Star Wars set 30 years into the future, we didn’t really know if we’d get the same feel of movie with the rebels and empire fighting or anything else like the originals. The only comparison so far is that the original big 3 are making their way back […]

Rumor: Could This Be the 'Star Wars: Episode VII' Plot?

Officially, the plot (or anything) for Episode VII remains covered in mystery with J.J. Abrams in the big chair, with him or his cast saying pretty much nothing. Unofficially, there’s a possibility that a rumor floating around may give us our first taste on hard details on the highly, highly […]

The remarkable true story of Louis Zamperini, an Olympic runner who became a prisoner of Japan in World War II. This story has been long overdue for a movie and I’ve been waiting sometime for the first real look at it. From Director Angelina Jolie and written by […]