What Would ‘Flashpoint’ Mean for the DCEU?

Would Warner Bros. really give the green light?

Movie News Podcast: Cyborg to Appear in ‘The Flash’; Guardians of the Galaxy Confirmed for ‘Avengers: Infinity War’

Plus ‘Han Solo’ spinoff rumors, Henry Cavill teasing a black Superman suit, and we pay our respects to the great Kenny Baker. 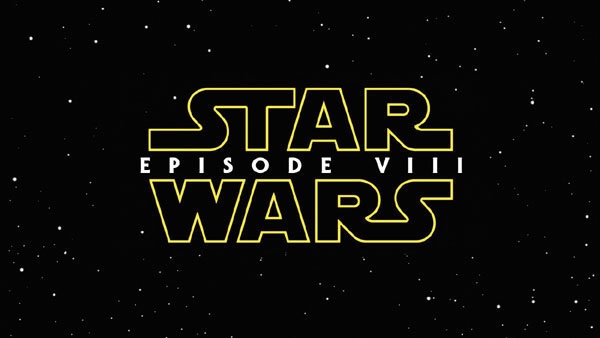 We’re back with this week’s movie new podcast! A ton of great, juicy stuff dropped throughout the week and we’re here to talk about it. Star Wars: Episode VIII may have changed its release date, but is it such a bad thing? We also talk about that awesome and […]

As previously reported, Marvel has pushed the release date up for Black Panther to February 16, 2018. In hindsight, the move was made to make room for the announced Ant-Man sequel. However, there’s a possibility Marvel is ahead of schedule on their development with Black Panther. The studio […]

Check Out the Entire Comic Book Movie Slate – the Age of Superheroes Is Here!

With the announcement of all the official DCU movies to go along with set release dates, WB/DC has now set their own Cinematic Universe in place. It kicked off a year ago with Man of Steel but will really get going in 2016 with Batman V Superman. With ten plus DC movies to go along […]

Marvel dropped an atom bomb earlier this week when news hit that Robert Downey Jr. would be co-starring next to Chris Evans in Captain America 3 to kickstart their famous Civil War storyline in the MCU. Now we didn’t expect to get anything from Warner Bros./DC as they have done enough, […]

‘Batman vs. Superman’ – Who is Cyborg?

Written by Giorgio Ramos In case you loved ‘Man of Steel’ and are interested in a sequel but don’t read movie news, Warner Bros. just announced they added another character from the comics. Broadway actor Ray Fisher, who is known for his performance as Ali in the off-broadway production […]