“Patty Jenkins bravely asks the question: what if a female led superhero movie wasn’t absolute garbage from beginning to end?” 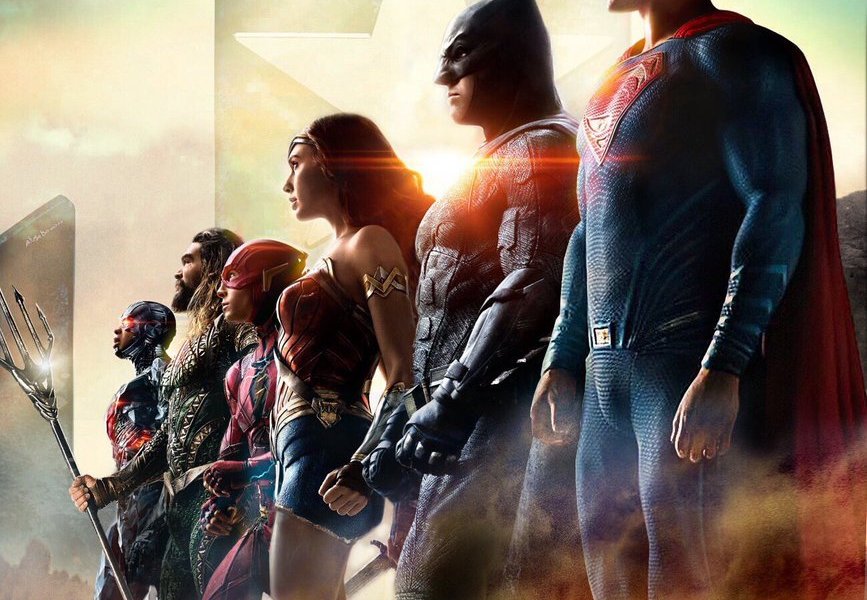 What does this mean for the Superman we’ll see in the movie?

Watch as we discuss and review the latest DC film with no boundaries of spoilers.

Are you as excited as I am? 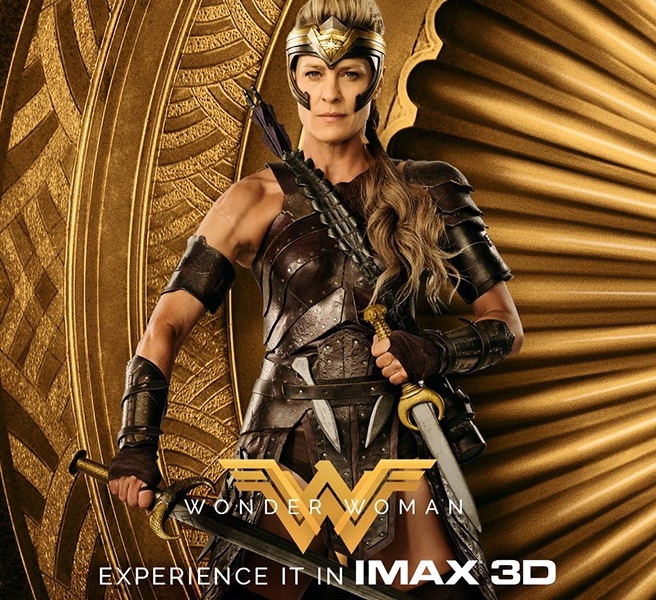 Will Patty Jenkins’ film put the DCEU back on track? 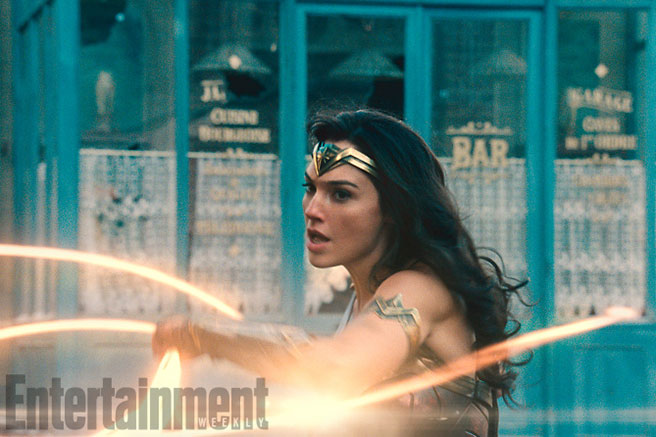 What are the critics saying? 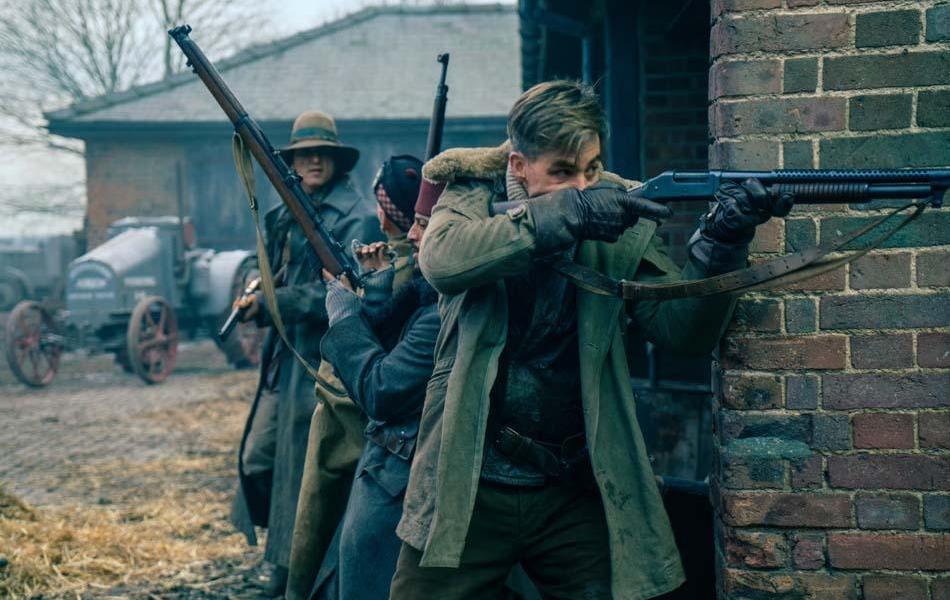 Could third time be a charm for the DC extended universe?

The first female-lead superhero film is released next year on June 2nd. 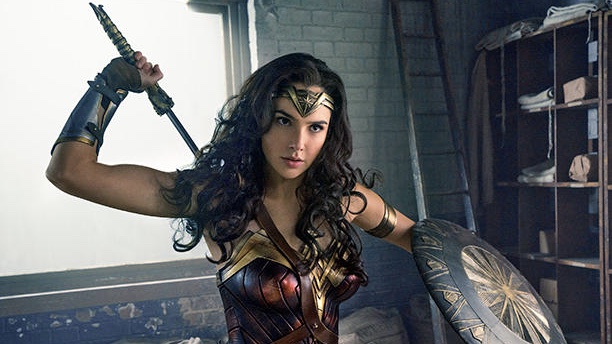