Here's When You Can See the New 'Avengers: Age of Ultron' Trailer!

Ever since the first trailer for Avengers: Age of Ultron dropped a few months back, we have been waiting, and waiting, and waiting on any kind of word towards a new trailer. Most of us figured it would be during an episode of Marvel’s Agent Carter TV show or during the Super […] 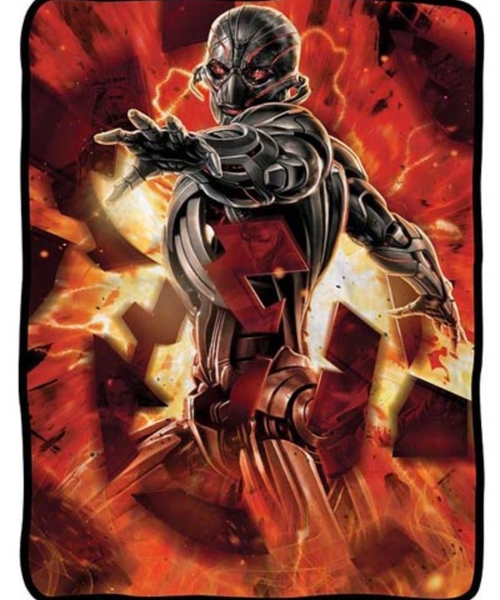 Earlier saw the release of a new piece of promo art for Marvel’s Ant-Man, giving us a much better look at the Ant-Man suit, as well as our first official look at the villain Yellowjacket and his suit. But of course, Marvel isn’t going to let that be the […] 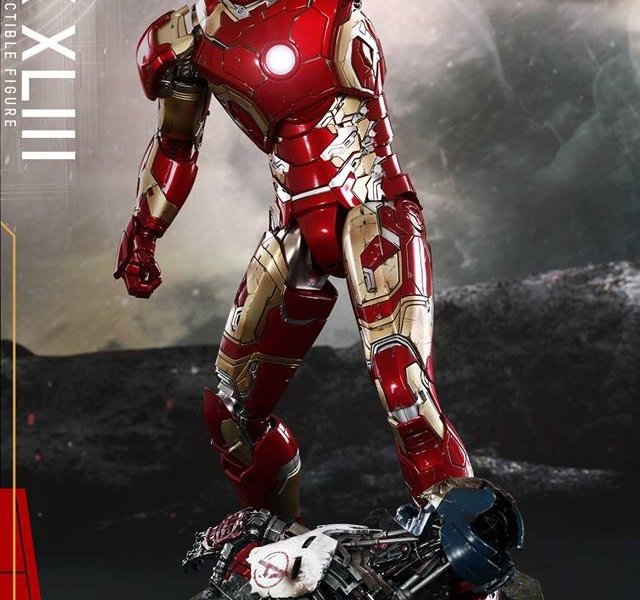 Through the first trailer and the few behind-the-scene clips we’ve gotten for Marvel’s Avengers: Age of Ultron, we’ve really only gotten head shots of Tony Stark’s new Iron Man armor for the sequel to the biggest superhero movie of all time. But now, that has changed! Hot Toys has debuted the […] 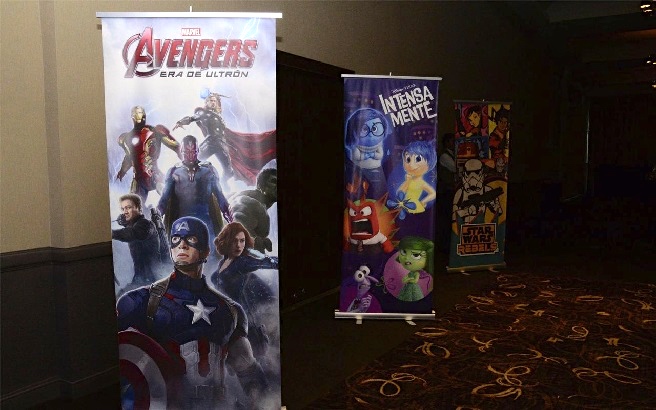 We are only six months away from Avengers: Age of Ultron! We’re all counting down the days until we get to see the most exciting ensemble of comic books characters to date in the follow-up to the most successful comic book movie of all time. Just weeks ago we got […]

Who saw this coming? Christmas came early! We’ve gotten the first full length trailer, two clips, and two behind the scenes featurettes on Marvel’s Avengers: Age of Ultron in the past couple weeks – we didn’t expect anything else for quite sometime. But once again Marvel Studios is a step […]

Since the leak of the Avengers: Age of Ultron trailer last week (unfortunate for Agents of S.H.I.E.L.D.), we’ve been waiting for today because it was announced shortly after that leak that there would be new footage to be released during tonight’s episode of Agents of S.H.I.E.L.D. We didn’t know how much or […]

The trailer that Marvel has brought us for Age of Ultron is one of the best I’ve seen in years. It was an extended and fully finished version of what was shown at SDCC this past summer. This trailer showed and kept plenty enough back to where I don’t even […]

Official Teaser Trailer & Poster for 'Age of Ultron' Is Here!!

There’s no beating around the bush on this one folks. After last night’s announcement of the trailer for Age of Ultron officially being announced next week, today saw two leaked images from that very trailer, then the trailer itself. Well luckily for us, Marvel decided to just drop a HD […]

Leaked Images from the 'Avengers: Age of Ultron' Trailer!

Yesterday saw the news that the first official teaser trailer for little movie called Avengers: Age of Ultron will debut during next week’s episode of Marvel’s Agents of S.H.I.E.L.D. on Tuesday. Now doubt meaning it’ll be online shortly afterwards, well at least we hope so. But today saw (possible) images from that very trailer […]