But what is it about? 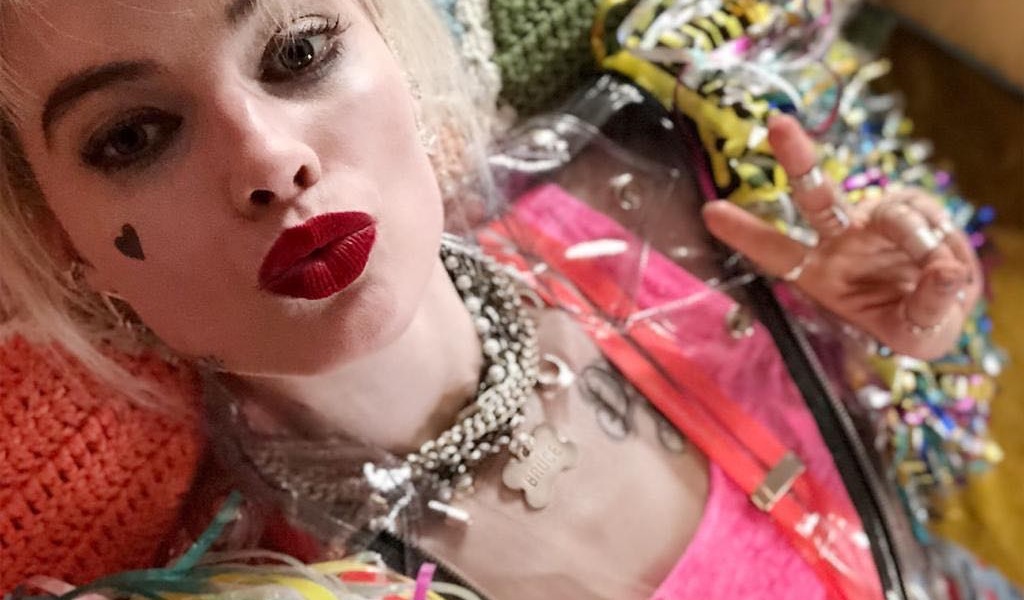 A Short Teaser for ‘Birds of Prey’ Has Been Released; Margot Robbie Posts New Image as Harley Quinn

Is it another piece of Nolan greatness?

Plus a tease of what the critics are saying! 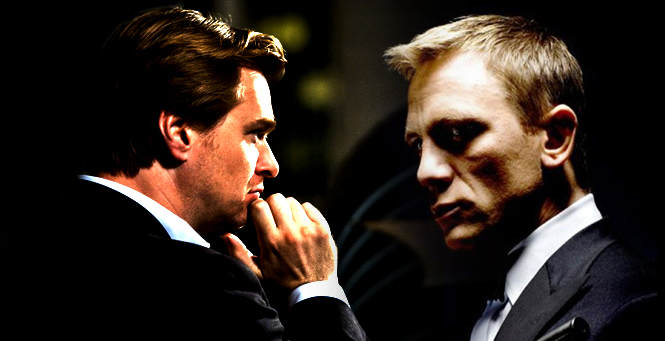 Christopher Nolan has already established himself as a filmmaker that I consider to be on the same tier as say a Martin Scorsese or Quentin Tarantino. For over a decade, his movies have become a “must see” event in theaters and, while during its early marketing I had […]

The film will be released in the heart of summer on July 21st.

But is the choice made by Warner Bros. the right one?