Was this summer’s big comedy able to give Jacob some laughs?

The big screen adaptation is now in theaters! 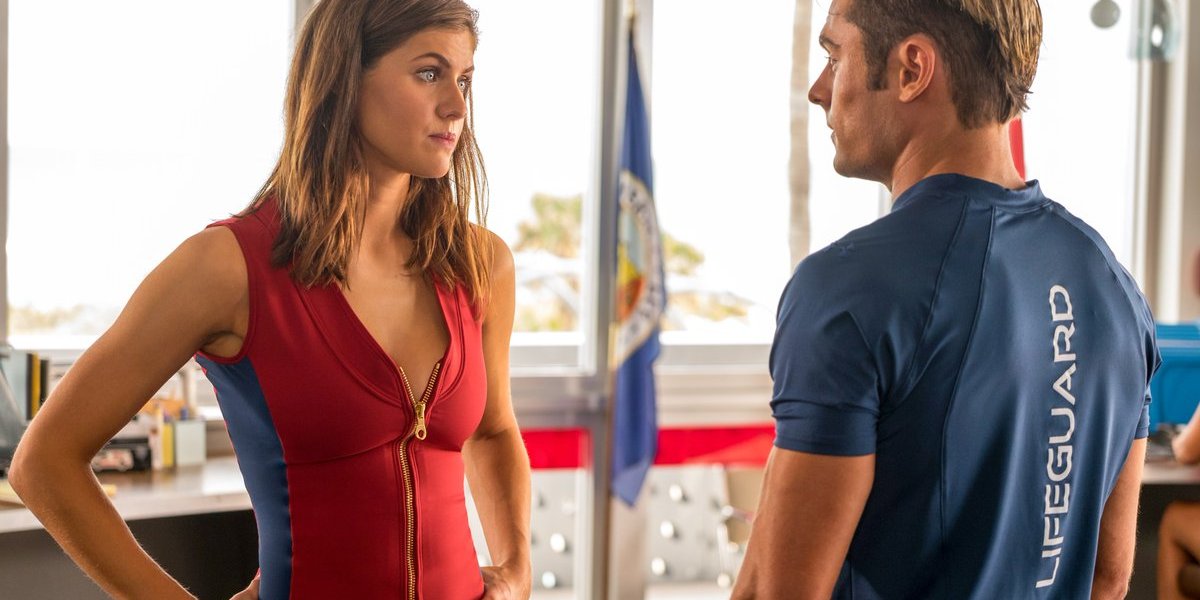 “Your balls are bullies!”

Plus John Boyega’s new film Imperial Dreams and a match up between Beauty and the Beast and Baywatch.

Take a look at the new character and motion posters for the beach saving lifeguards. 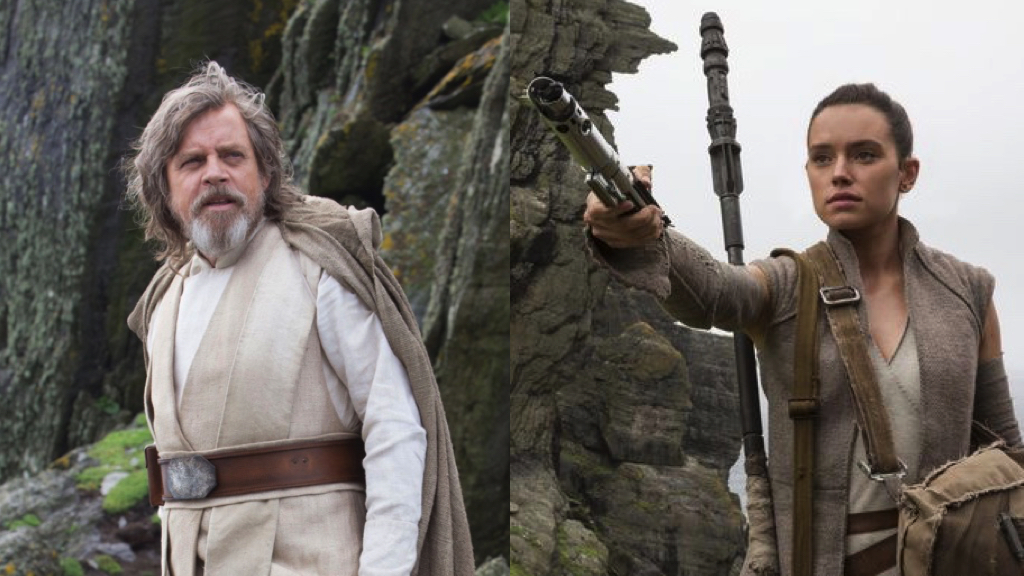 Plus new trailers for Cars 3 and CHiPs, and new looks at Duncan Jones’ Mute and Justice League.

“This has nothing to do with saving people!”

Movie News Podcast: New Trailers for ‘Spider-Man: Homecoming’, ‘War for the Planet of the Apes,’ Guardians of the Galaxy Vol. 2′ & More!

Plus Transformers: The Last Knight, Baywatch, The Mummy, and more!