After much speculation that Ben Affleck could possibly not direct The Batman, the director himself confirms that he is. 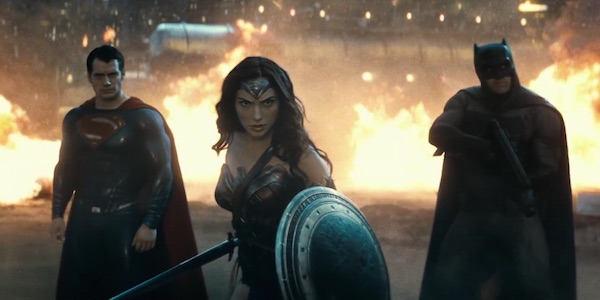 This week the Apocaflix Movie News Podcast covers the huge (& spoilerish) second trailer for ‘Batman v Superman’. We also address Steven Spielberg’s comments on Indiana Jones, and Entertainment Weekly’s questionable ‘Civil War’ cover. *All photos are from Google Images and we do not have the rights to […]

For this podcast we recap the biggest trailers that took over this week’s movie news. We discuss the first trailers for ‘Warcraft’, ‘London Has Fallen’, ‘Alice Through The Looking Glass’ and the second trailer for Quentin Tarantino. We also speculate Lex Luthor’s role in ‘Batman v Superman’, and more! […]

Since this week was all about the Star Wars trailer, we dive deep into rumors regarding big projects like Batman v Superman and Ant-Man and the Wasp. Also the Oscars finds a new host in Chris Rock and we give our thoughts on this choice. All that and […] 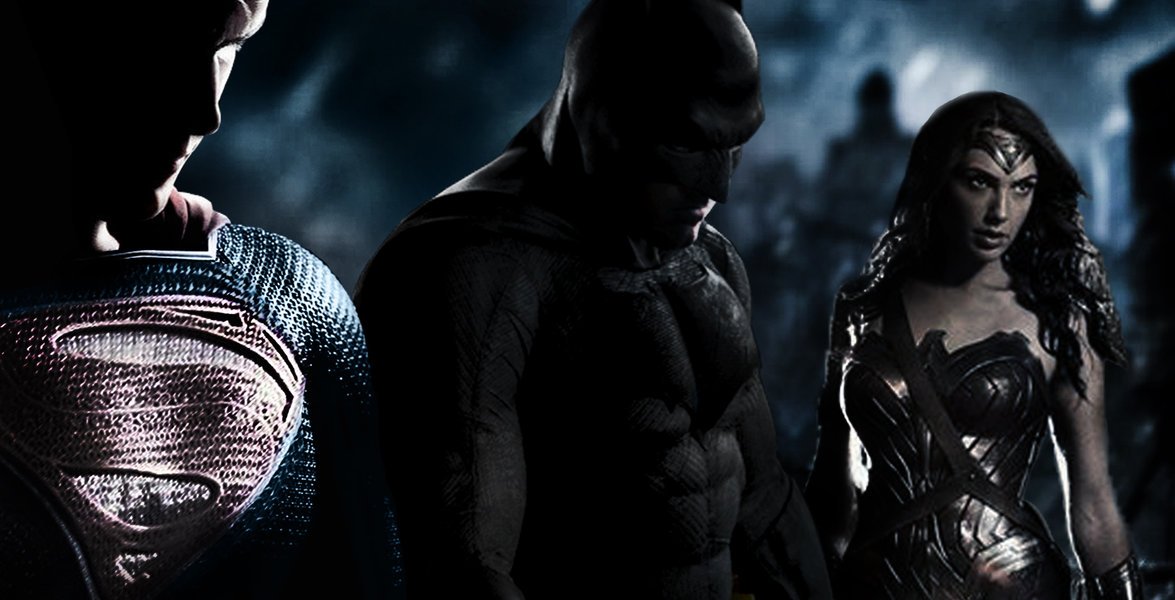 Rumor Central: ‘Batman V Superman’ Production Budget is Getting Out of Hand

Production budgets for comic book films are typically high for obvious reasons. However, Batman v Superman is looking to reach an all-time high for any single film EVER. If this latest rumor from Latino Review is true, then BvS’s production budget has ballooned to a reported $410 million dollars. That budget […] 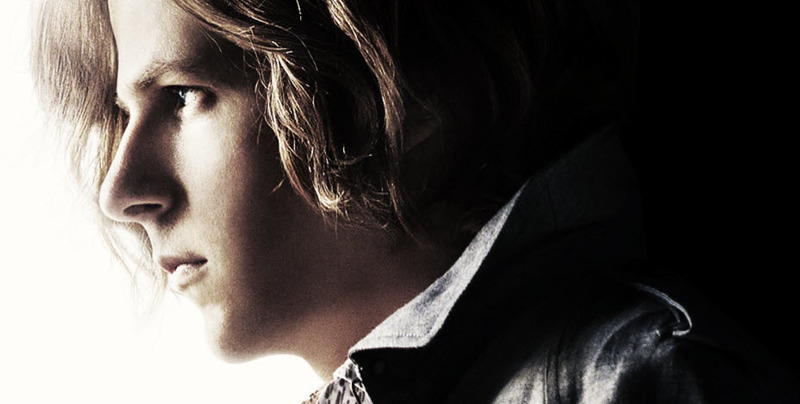 The viral marketing for Batman v Superman: Dawn of Justice has begun with an article from Fortune Magazine. Inside, the article talks of Lex Luthor Jr. (Jesse Eisenberg) and the evolution of LexCorp since taking over for his father. I personally like how Fortune Magazine adds some authenticity to this viral campaign focusing […]

On this week’s movie news podcast we break down the new trailer for the upcoming Leonardo DiCaprio movie The Revenant, discuss new Star Wars character details released through trading cards and we speculate when we think the next Batman V Superman Trailer is coming. Plus much more! *All […] 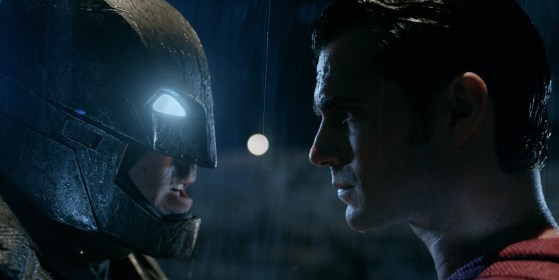 Rumor Central: ‘Batman v Superman’ Trailer #3 – When Can we Expect it?

I’ve probably seen enough from Batman v Superman to guarantee my ticket purchase for opening night. However, I’m very curious at how Warner Bros will proceed with their marketing after that nearly four minute trailer released at comic con. Now don’t get me wrong, with the absence of […] 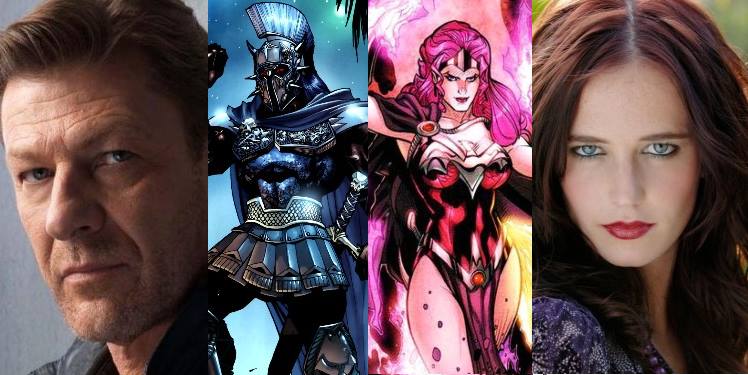 – How do you get fans excited for the inevitable Wonder Woman solo film coming in 2017? You cast really awesome talent in the villain roles of course! Okay lets take it a step back. On one hand, fans are not yet sold on Gal Gadot as Wonder Woman, […]

– Last week, Hollywood’s greatest director in Steven Spielberg gave his two cents on the superhero genre. When asked his thoughts on the future of superhero movies, Spielberg compared it to the Western genre and how those films eventually died out during the late 60’s. Those comments found their way to […]