On this week’s movie news podcast we discuss the announcement of an Ant-Man sequel to be titled ‘Ant-Man and The Wasp’, F. Gary Gray (Straight Outta Compton) directing Furious 8, Will Smith confirming Bad Boys 3 and much more!

Will Smith Confirms ‘Bad Boys 3’ to Start Production in 2016

The most important piece of Bad Boys 3 has just confirmed that its happening. For the past couple years, its been franchise co-star Martin Lawrence who’s been pushing for another Bad Boys film to happen. During that time, I haven’t heard a peep from his co-star Will Smith. If […] 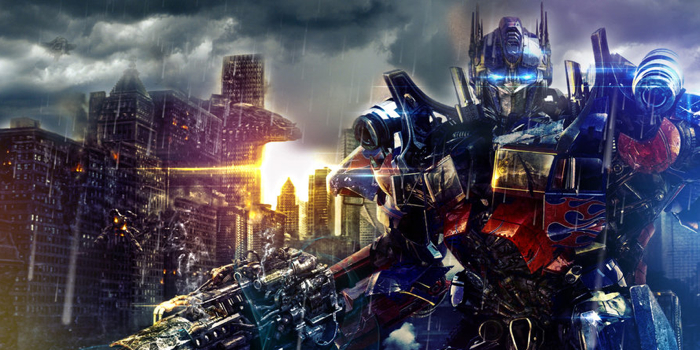 Get Ready For A Lot More Transformers Movies

Aside from the first Transformers movie, nothing since then has gotten me excited for the franchise to continue. Last year’s Age of Extinction showed some promise in its trailers, but ended up being another mindless action flick that did the same things that was done in the previous […]

A day after I write about Michael Bay needing to leave behind the Transformers franchise, and expressing my interest in seeing the Director make Bad Boys 3, the movie gets confirmed by one of it’s leading stars. Martin Lawrence, who played Detective Marcus Burnett in Bad Boys I & […]

It’s now a time in Hollywood where very few names of actors and actresses (like less than five names) can carry a film alone toward Box Office success. At least according to an algorithm formula created by mathematician Nick Meaney, co-founder of Epagogix. For those who don’t know, […]