4 Movies I’m Looking Forward to in May

The summer movie season has officially begun! May has always been the beginning of the summer season, where studios try to release their biggest and most confident projects. May of last year saw a number of movies just run through and dominate, and this year looks to be […]

Cool Video: Watch the Characters of ‘Inside Out’ React to the ‘Avengers: Age of Ultron’ Trailer

Marvel’s biggest film to date is just days away, and while everything is getting ramped up and ready to go for Avengers: Age of Ultron, it seems Disney and Marvel are also having a bit of fun with it. Other than the two huge Marvel movies hitting this summer, […]

Avengers: Age of Ultron is coming and coming fast! It’s now just a little bit over two weeks away, which is such great news. Marvel has been on a roar lately, promoting their ‘greatest superhero movie of all-time’ follow-up. Even though this movie needs no promoting at all, […] 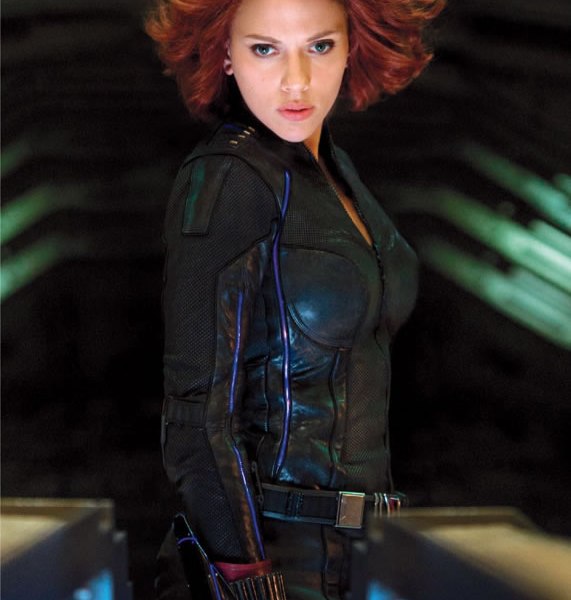 Avengers: Age of Ultron is just over two weeks away, yeah that’s right, JUST TWO WEEKS AWAY. And even though it doesn’t need any serious promotion whatsoever, Marvel is really pushing this juggernaut of a film. So even though each and every one of you (most likely) is already sold […]

With just over three weeks left until we all get to see the biggest superhero movie of all time (press screening tonight…), the promotion for Marvel’s gigantic superhero team-up sequel is well in the thick of things. With featurettes, Tv spots, interviews, and more all coming out left and right, […] 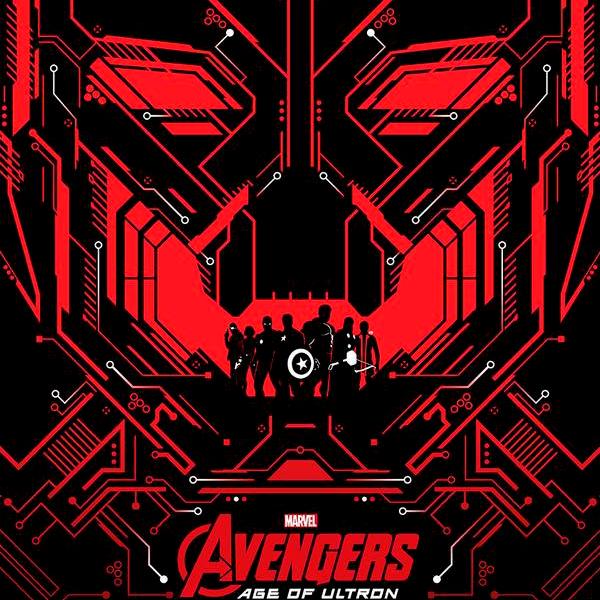 Avengers: Age of Ultron is now just a little bit over three weeks away (YES), which means we are in the heart of the marketing for the gigantic sequel. So instead of just talking about it, let’s just get right into all the good stuff that’s been released […]

The Set of ‘Avengers: Age of Ultron’ Looks like It Was Flat out Fun in This New Featurette

It’s no secret, Avengers: Age of Ultron is one of the biggest if not the biggest movie of 2015. Not just because it’s the sequel to the biggest superhero movie of all time, but because it brings the team back together for the true fight for their lives. It looks […]

Featurettes: ‘Avengers: Age of Ultron’, ‘Kill Me Three Times’ & ‘The Age of Adaline’

Below are new featurettes for Marvel’s Avengers: Age of Ultron, the Simon Pegg led Kill Me Three Times, and The Age of Adaline starring Blake Lively. Now obviously the one for Age of Ultron is the best because, well, it’s the freaking Avengers. But the reason why is because we finally see something focused on […] 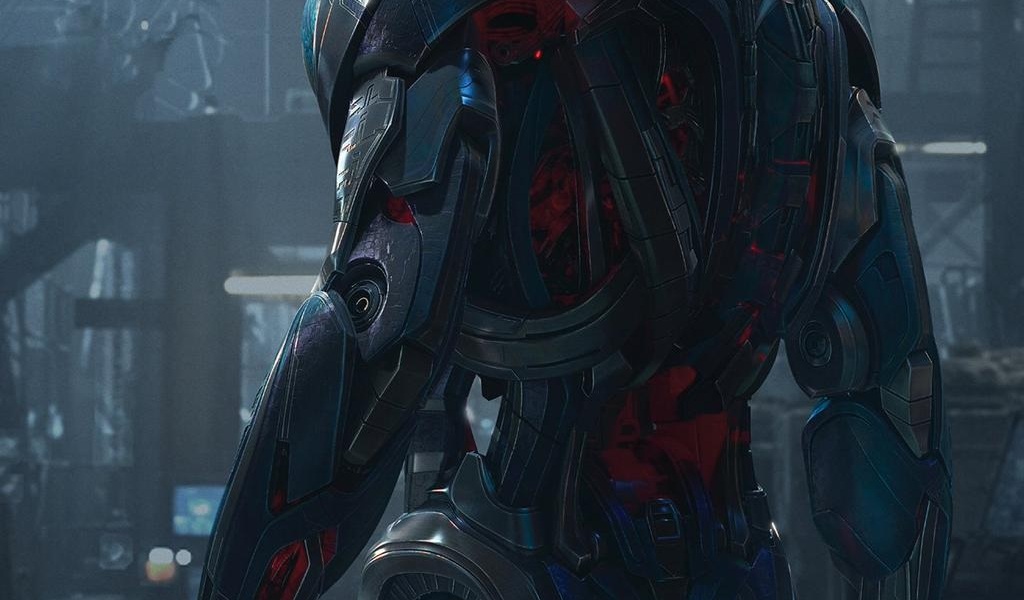 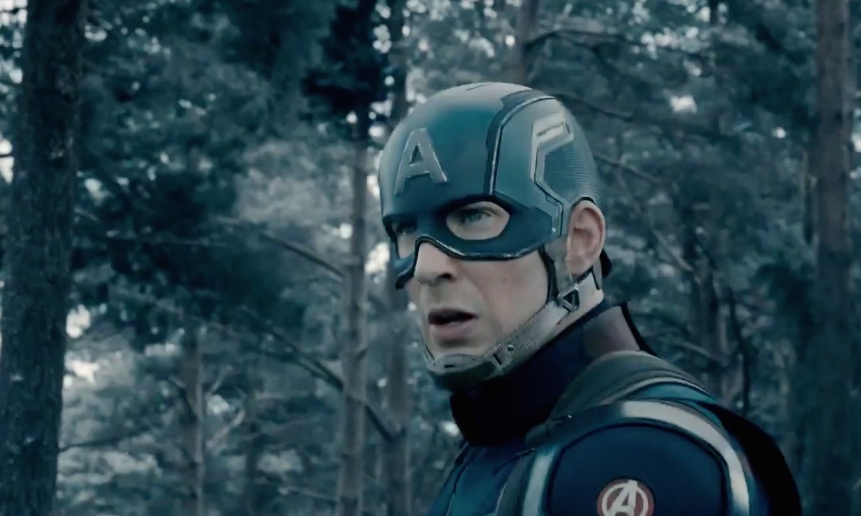 The New ‘Avengers: Age of Ultron’ TV Spot Is Full of Complete Awesomeness!