Poll: Which Captain America Suit Is Your Favorite?

Unlike any other genre out there, when it comes to comic book movies, costumes are an integral part of it all. Aside from the story, character development and all that, superheroes suits take some serious time in designing. They not only have to pay great respect to the […]

Can you believe that 2015 is now nearly half way over? It seems like just yesterday we were all putting out our most anticipated lists for the new year. But now, those lists are half way over with the next half is being eyed like a hawk. But before we […]

Some new posters have released for Marvel’s upcoming Ant-Man film. As you can see below, the studio is making it clear that Ant-Man is very much involved in the M.C.U, by standing on the shoulders and weapons of familiar characters. People are calling this a desperate move by Marvel, […] 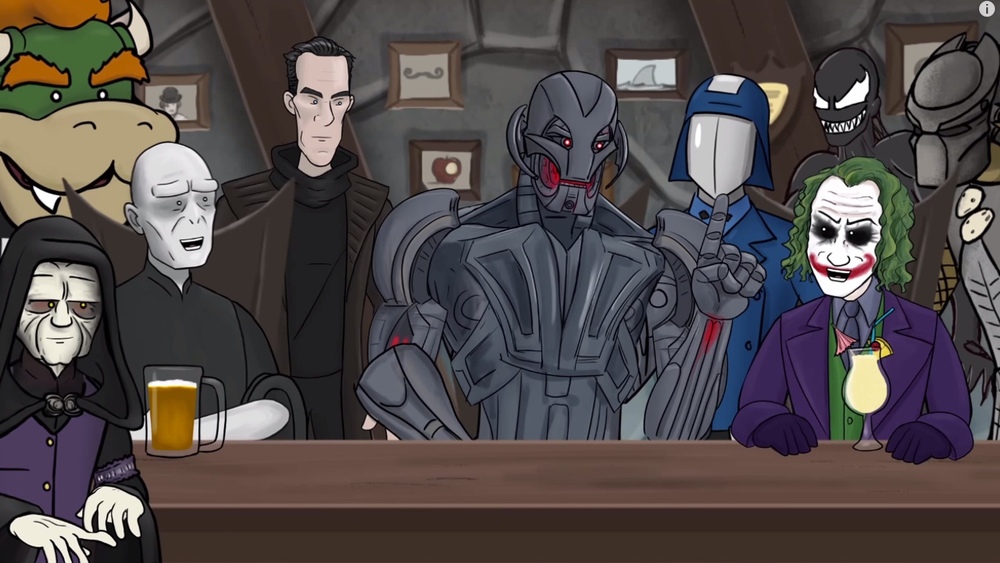 How ‘Avengers: Age of Ultron’ Should Have Ended

Did you have a problem with how Avengers: Age of Ultron ended? Maybe you had a problem with Ultron as a villain. Well, the How It Should Have Ended channel focuses on revealing the flaws and making animation parodies of major films. Their latest video focuses on Age of […]

We are almost at the six month mark of 2015 and for that reason I will give a list of my top 5 movies of the year so far. Now keep in mind I haven’t seen every movie that has been released although I plan to see most of […]

Yo, movie lovers! What’s up. We are getting to that time of year where there is at least one significant movie coming out each week; AKA the time of year all my money goes to movies. This is an interesting week as we have Disney’s Tomorrowland, starring George Clooney, […]

“Do you see? The beauty of it? The inevitability? You rise, only to fall. You, Avengers, you are my meteor, my swift and terrible sword, and the Earth will crack with the weight of your failure. Purge me from your computers, turn my own flesh against me. It […]

Score; 9/10. Avengers: Age of Ultron, it’s finally here! Many fans have long awaited this event film and the one thing everyone is going to be doing is comparing the film to its predecessor, 2012’s The Avengers. While it is fun to compare sequels to the first, fans should […]