New ‘Teenage Mutant Ninja Turtles: Out of the Shadows’ Trailer is a Surprising Good Time

“Keep the team unified, and you shall always succeed.”

The First ‘Teenage Mutant Ninja Turtles: Out of the Shadows’ Trailer Is Here; Casey Jones, Bebop, Rocksteady & Some Tricky Turtles!

I’ll be the first to admit that last year’s long-awaited live-action reboot Teenage Mutant Ninja Turtles was a bit more entertaining, fun and just better than what I thought it would be. It wasn’t the best attempt at what a Turtles movie could be, but it was a step in […]

The big blockbuster Teenage Mutant Ninja Turtles hits this weekend – a blockbuster that will hopefully surprise us all, but easily has the potential to a big budget bomb with critics and fans. I’m holding out for it with the glass half full because I truly want an awesome […] 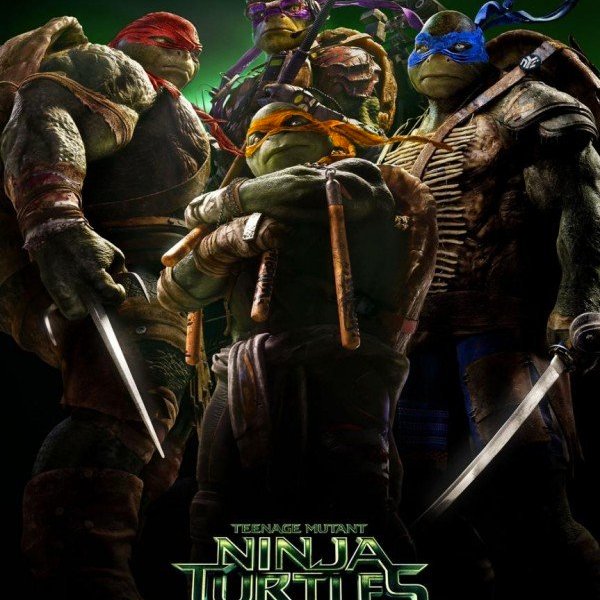 When I got a first look at TMNT earlier this year, I became a skeptic right away. The trailer looked fun, but it looked like it just focused all on action – plus I couldn’t stand the way the Turtles looked, still can’t. But with each trailer, spot, […]

Teenage Mutant Ninja Turtles is definitely one of the most loved franchises, it’s adult and kid friendly through comics and cartoons. As of now, it hasn’t been done justice through a live-action movie. And so far, many are very skeptical about what this new TMNT movie will be like. […]

A new trailer has dropped for the upcoming Teenage Mutant Ninja Turtles. I posted just a little while ago that I was a little confused and disappointed in the look of turtles and that they don’t look like teenagers. I think the one thing that could erase that […]

Character Posters: Aren't the Ninja Turtles Suppose to be Teenagers?

We have been waiting a very long time for a legit live-action Teenage Mutant Ninja Turtles movie. A while back, we got that funky CGI/animation one titled TMNT – but we’ve been wanting a real one! We all know by now that we’re getting it, with Michael Bay behind it. […]

New Look at Shredder in TMNT

From one of the most beloved comic and cartoon franchises ever, we still haven’t gotten a good Ninja Turtle movie. There have been tries with TV movies and motion pictures, but so far nothing that is memorable. Michael Bay and Jonathan Liebesman are taking a chance on the […] 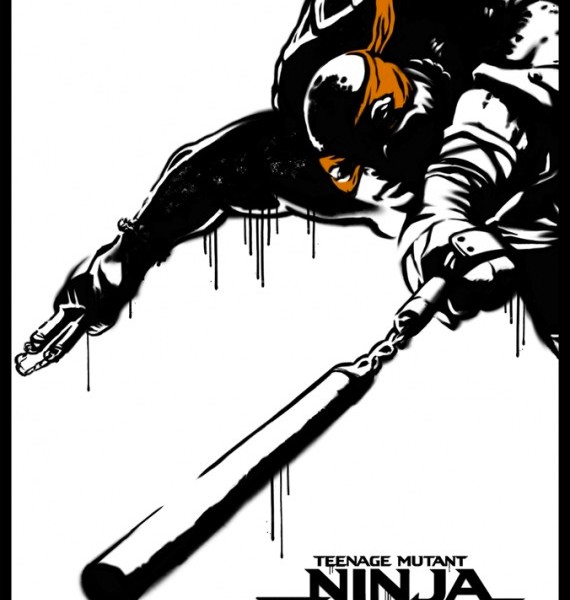 The Teenage Mutant ninja Turtles may be one of the most beloved franchises ever. Children to adults love these characters and their stories because they grew up watching and reading them. We’ve gotten animated movies, TV shows, and comics of these brothers over the years. Now, we get […]