Would It Really Be a Surprise If ‘Black Panther’ Won Best Picture?

What are the odds?

See the Full List of Nominations for the 2018 Oscars

I’ve been following this #OscarsSoWhite controversy since the outrage first broke the day after last year’s Oscar nominees were announced. For those who need a refresher, the nominees in last year’s four acting categories were all white men and women, for the second year in a row. The Academy, […]

What’s up my fellow movie lovers! So I know it’s 2016 now but I’m still catching up on some films that released last year, especially the ones that have key Oscar nominations for this year’s Academy Awards. I make it a personal goal of mine to at least […]

At the end of last week I put out my rankings for the best actor in a supporting role category and I will continue my Oscar nominee rankings with the best director category. This is a category that I have high regards towards as direction is the most important […]

What up movie lovers! Last year I ranked most of the main nominee categories for the Oscars and with that time of year here again, I’m right back at it. Of course I can only rank a category if I’ve seen all of the performances and in […] 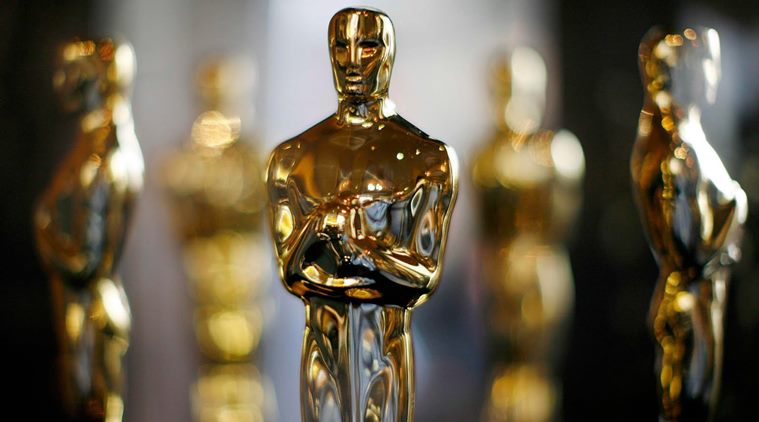 Academy Follows Up Its Recent Statement with Voting & Membership Changes

As I stated in my Open Letter to the Academy, never underestimate the power of social media. As the days go by, more and more celebrities are giving their opinions on the #OscarsSoWhite controversy, and as far as I can tell those opinions haven’t been in the Academy’s favor. So earlier last […]

What up movie lovers! It’s been a while since I’ve wrote an editorial piece and with awards season coming up I thought; Why not get back to it? After all, Oscar-season is arguably my favorite time of year for movies, tied with the Summer/blockbuster season. If you’ve been […]