‘Life was given to us a billion years ago. What have we done with it?’ A young woman is mistakenly in the middle of a dark deal. Who then flips the sides on those who captured her while becoming a superhuman evolving past any human logic we ever imagined. Let […]

Comic-Con has now become the event for every major studio (film and television) to release news for fans around the world. Whether it’s Thursday or Saturday, big news hits every day and it’s an event that has become huge not just for those in California, but for the […]

‘Just remember all the good the Purge does.’ In the future, a wealthy family is held hostage for harboring the target of a murderous syndicate during the Purge, a 12-hour period in which any and all crime is legalized.

‘Dawn of the Planet of the Apes’ Review

“Dawn of the Planet of the Apes” is set ten years after the events of the first film. Caesar and his followers have built a colony for the apes. In that colony education is taught, along with values that teach family, respect and responsibility. Since the breakout of […]

'Dawn of the Planet of the Apes' Review

‘Apes, together, strong!’ A growing nation of genetically evolved apes led by Caesar is threatened by a band of human survivors of the devastating virus unleashed a decade earlier. They reach a fragile peace, but it proves short-lived, as both sides are brought to the brink of a […]

‘I’m the Wolverine.’ Following the events of X-Men: The Last Stand, Wolverine (Hugh Jackman) is now for the first time in his life physically and emotionally vulnerable. In present day Japan, he is up against not just steel wielding samurai or an ultimate enemy, but his own struggle against […]

Action movies can have good beginnings, smart laughs, great acting, and just be an overall fun movie – but it is remembered by what is considered the biggest action scene or battle of the movie. Most of the time they aren’t at the beginning – some come either in […] 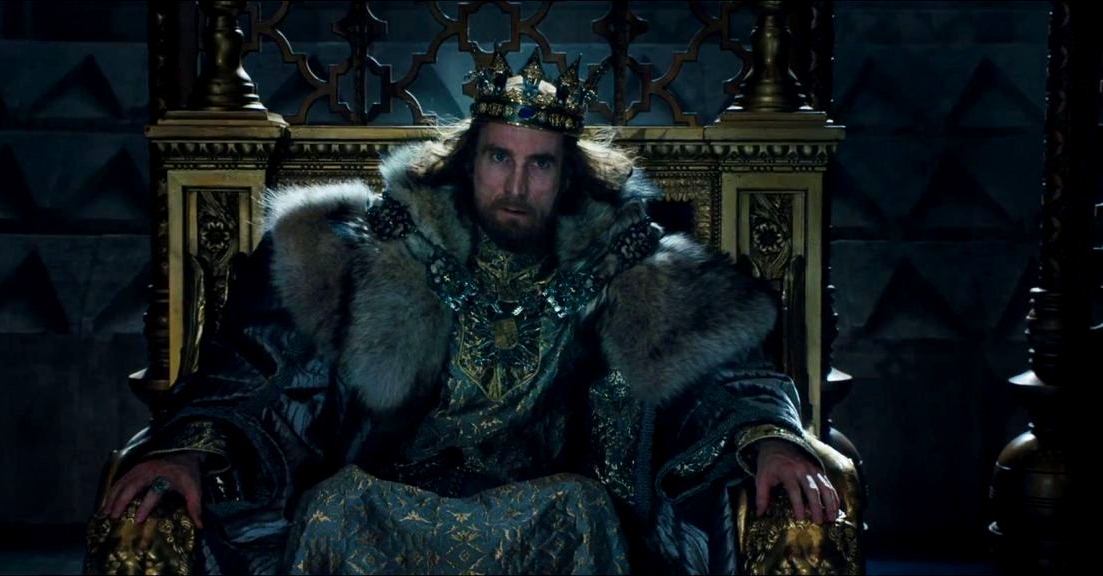 ‘Is it true? Are you Maleficent?’ A beautiful, pure-hearted young woman, Maleficent has an idyllic life growing up in a peaceable forest kingdom, until one day when an invading army threatens the harmony of the land. Maleficent rises to be the land’s fiercest protector, but she ultimately suffers […]

'The Fault in Our Stars' Review

‘Maybe okay will be our always…’ Hazel and Augustus are two teenagers who share an acerbic wit, a disdain for the conventional, and a love that sweeps them on a journey. Their relationship is all the more miraculous, given that Hazel’s other constant companion is an oxygen tank, […]

Match-Up: Who's Your Favorite Transformer Girl?

Each major action, sci-fi, or any other kind of blockbuster have now fallen to the idea of a must have ‘hottie’ for the appeal. Don’t get me wrong, it’s great seeing these beautiful women in these movies, whether they are truly part of the movie or not. Sometimes […]