Second Trailer For 'The Expendables 3'

When thinking about action movies and the stars of those movie, we think of the 70’s, 80’s, and 90’s. A time where multiple actors took to the screen and did their own action franchise. A few years back, Sylvester Stallone who was one of those stars, brought all […]

When the Guardians of the Galaxy hits later this summer, we will be introduced to an entire new Marvel Universe within the MCU.  With each trailer or TV spot posted, we get more and more about what the story and plot of this movie is. An international trailer has […]

At some point in their life, everyone wants to be a cop. Whether it’s to capture the bad guys, carry a gun legally, or speed through the streets with sirens on. There is something about the job that appeals to many. Well after dressing up for a party as […]

The first time this trailer dropped at the end of last year, it was titled something completely different and a bit confusing. Now we have Rage, that has little to no marketing like other films. It stars Nicholas Cage and Danny Glover among others, can’t be terrible can it?

Joe Swanberg, who brought us the underrated Drinking Buddies (recommended) is back with what looks like another fun loving comedy. This time working with Anna Kendrick again, which I can pretty much watch her in anything because of what she’s put out over the past few years.

Ever since Rise of the Planet of the Apes, the world has been waiting very eagerly for a sequel and to see how the franchise will be shaped. And ever since the premiere of the first trailer, the excitement bar has been raised each moment some new poster, photo, […]

Earlier today I posted the first poster to Seth Rogen and Evan Goldberg’s new comedy The Interview, saying it would debut with the premiere of 22 Jump Street. Well, the trailer has been released online early, but that’s a good thing! Check it out.

Over the years we have seems one damn good war movie – Platoon, Saving Private Ryan, and Lone Survivor to just name a few. Those behind Fury, which so far looks like it will pretty damn entertaining, hopes to be added to that list. Let me just say that I’m a […] 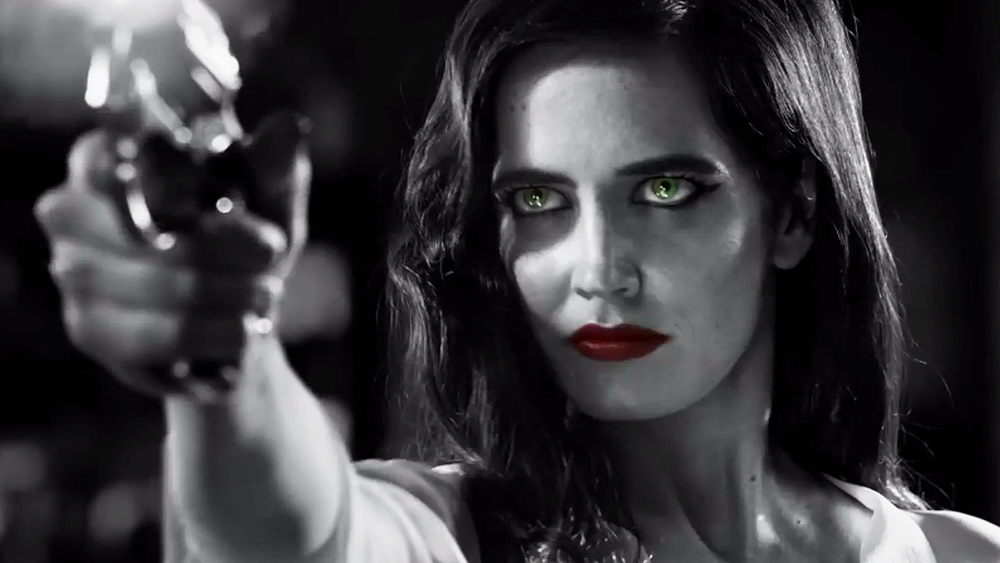 Another 'Sin City: A Dame to Kill For' Trailer

Almost ten years ago, the graphic novel specialist Frank Miller brought us Sin City, one of the coolest looking movies we’ve seen and best movie adaptions. Now we get to see a sequel. With some of the old faces along with some new ones, will it be as good? […] 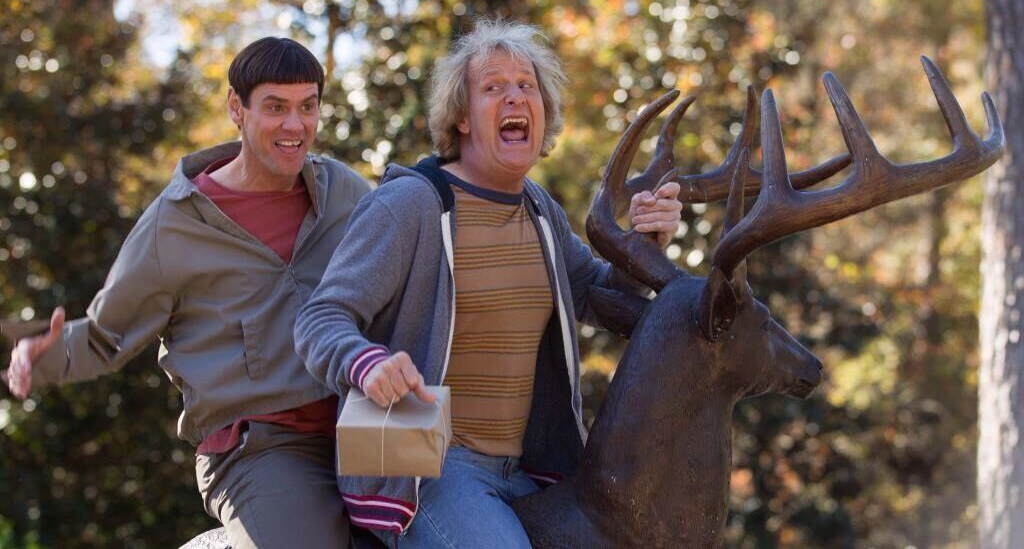 The Return of Harry & Lloyd is Dumber Than Ever!

Jim Carrey and Jeff Daniels both have a ton of roles and movies that can be remembered for years to come. But for both of them, although they each have incredible performances outside of it, the roles of Lloyd and Harry in Dumb and Dumber twenty years ago just […]