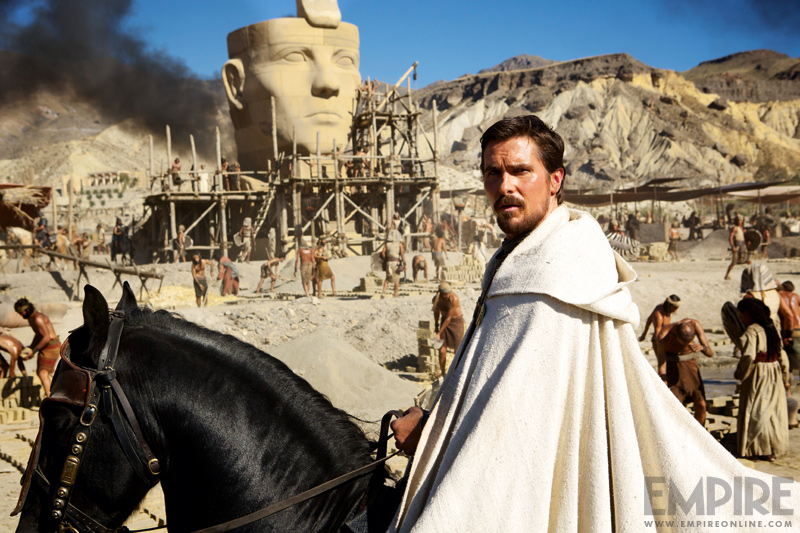 In the last five years we have seen the movie world pick up on bringing fairy tale stories to live- action, such as Snow White and the Hunstman, this year’s Maleficent, and in the near future Cinderella and Beauty and the Beast. The next trend that seems to be picking up in the […]

The Transformers franchise is one of the most popular and easily biggest money-making franchises. The franchise is what many of us grew up on reading and watching as kids. It’s one of those properties that can be enjoyed and loved by all ages and generations. With the release of Age of […]

Kristen Wiig and Bill Hader are both among the best names to come out of SNL. The comedic chops have been put on show for years now and they are two of the best at it. Wiig has showed interest in transitioning into more drama as of late, […]

We may have our first look at an Oscar worthy movie and performances. Few know the true story of John duPont and the Olympic Wresting Champion brothers Mark and Dave Shultz. The story is truly unbelievable and downright shocking. Channing Tatum, Steve Carell, and Mark Ruffalo are bringing […] 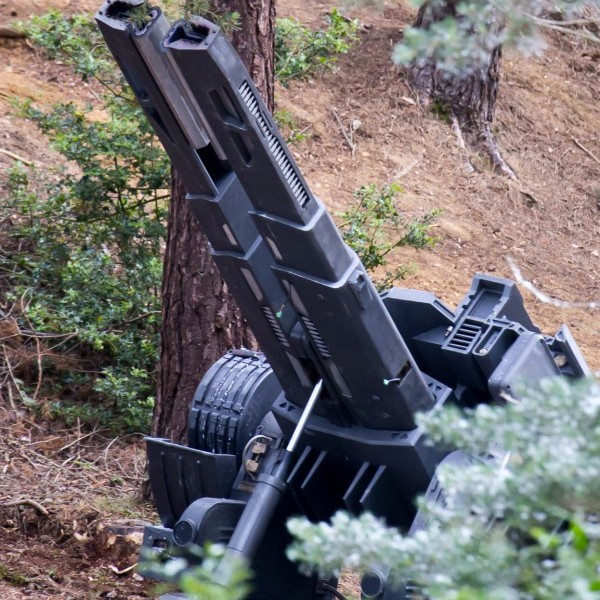 We know that Ultron will be the ultimate and main villain in the Avengers sequel. We also know that Quicksilver and Scarlet Witch will be joining them, meaning maybe there will be a rescue mission featuring that Hydra base with Baron Von Strucker that we saw in the […] 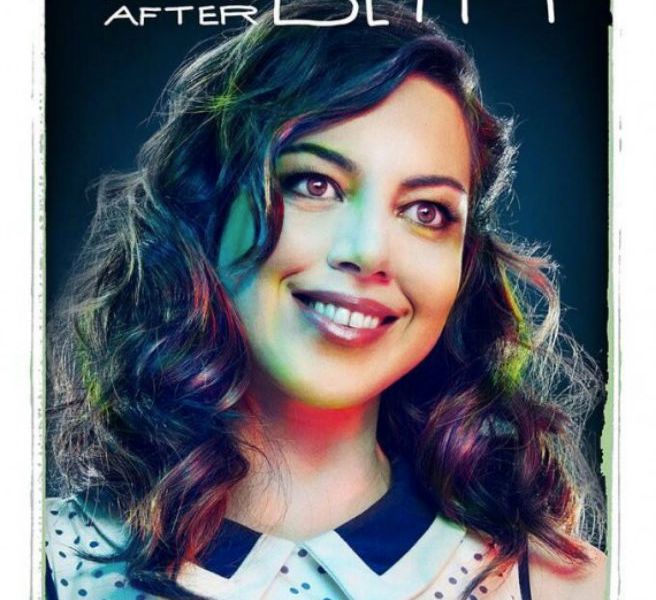 Zombie properties are one of those things that will never go away in movies or television. Even though we know exactly what they are and what they do, there can always be some new twist to make the story interesting. In this first trailer for Life After Beth, we […] 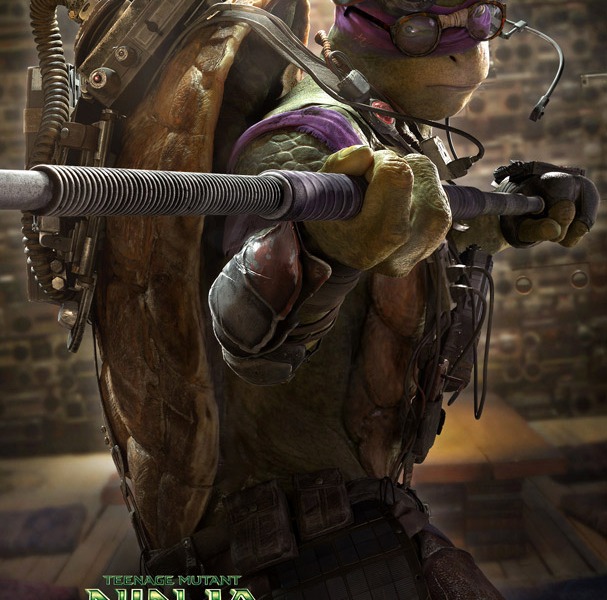 I want to first point out that I did not read the Teenage Mutant Ninja Turtles comics. I did watch the cartoon show as a kid, but the only thing that comes to mind about it now is the opening song and animations. Safe to say I am […]

IMDB (Internet Movie Data Base) is a great site to get information on films, especially if your into writing movies like myself. As great as a site it is, it’s not always accurate as far as upcoming films. I bring up IMDB today because they apparently have news […] 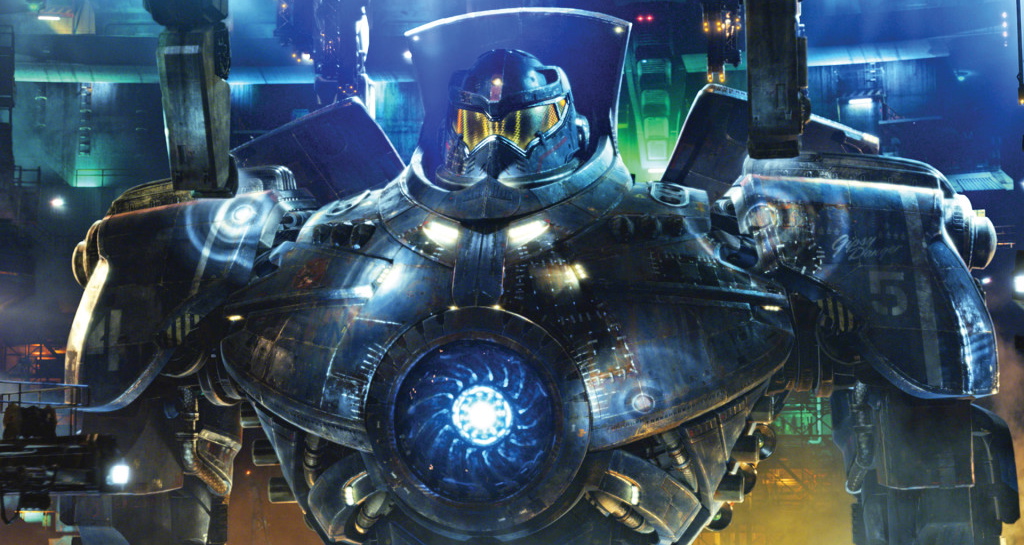 Guillermo del Toro is one of the most original and imaginative movie minds out there right now. Pan’s Labyrinth, Pacific Rim, and next years Crimson Peak are just a few of his movies that show his new and fresh ideas that constantly hit the screen. He has only ever done a […]

New 'Into the Storm' Trailer: Tornadoes are Everywhere!

Twister, The Day After Tomorrow, and The Impossible – just the few of the many storm movies that have been able to entertain with. It is such a hard concept to capture because to create a solid plot within a giant storm is very hard to do. Another storm […]