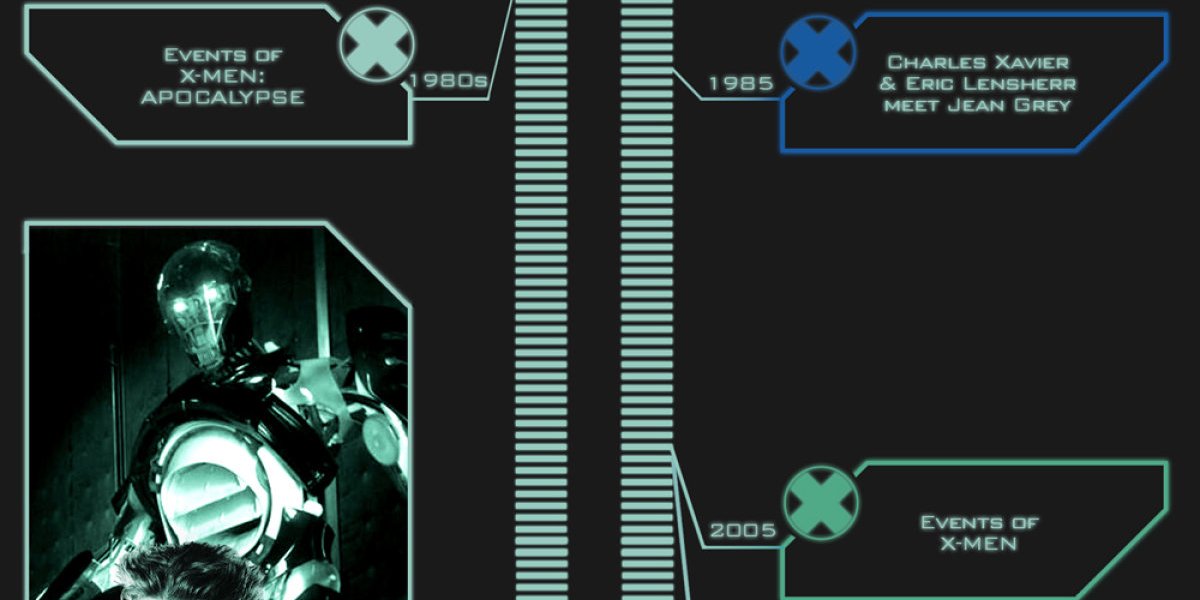 With all the word around the timeline issues surrounding the X-Men movies following X-Men: Days of Future Past, MTV News has done a really cool image of the chronological order of the movies and their events. (SPOILERS) Fans are mainly confused because of the ending of Days of Future Past, I […] 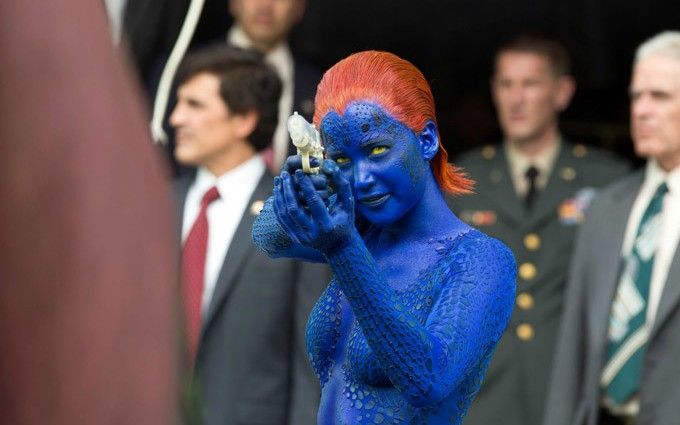 'X-Men: Days of Future Past' Review

‘So I wake up in my younger body, and then what?’ In a desperate effort to save the future they now know, the X-Men send Wolverine back to the past to change history and prevent a single event from happening that results in an all out war for survival […] 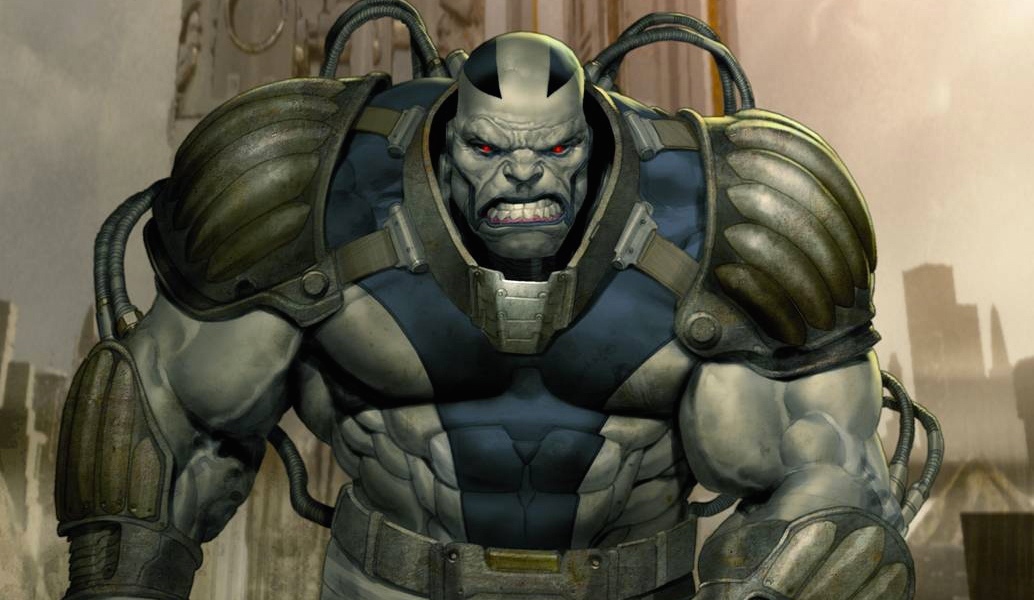 Explanation of 'X-Men: Days of Future Past' Post-Credit Scene

Following the credits of the incredible X-Men: Days of Future Past, we see the first post-credit scene where well over 90% of people watching won’t understand what it is and means. Don’t worry, I’m here to help you out on that.

New 'Guardians of the Galaxy' Trailer!

“Something good, something bad, a bit of both.” The second official trailer has been released for the upcoming new Marvel cosmic adventure Guardians of the Galaxy. This is the first movie Marvel is releasing outside of the ‘Avengers Universe,’ but will still be in the Marvel Cinematic Universe and tie in […] 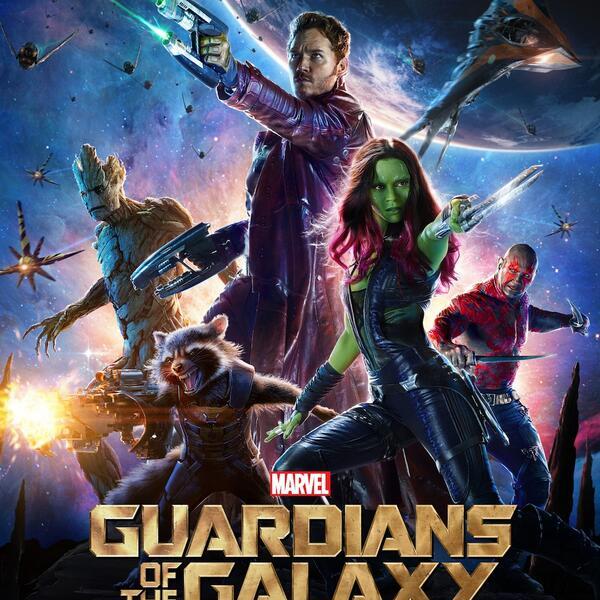 One Action-Packed 'Guardians of the Galaxy' Poster

As of now, we’ve seen a poster, tons of photos, and one insanely awesome trailer for Marvel’s new cosmic movie Guardians of the Galaxy. One look at that first trailer and there’s no way you wouldn’t be excited for this movie like you would any other Marvel movie. But now we […] 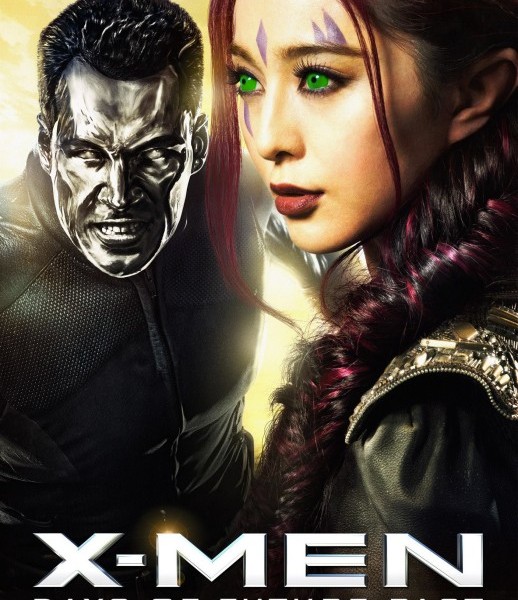 'X-Men: Days of Future Past' Shows off Its Characters

With X-Men: Days of Future Past coming out next week, to add to the high amount of promoting already done, they have released a number of posters featuring all the major players in the movie. Alongside those I have posted all other posters that have been released.

Written by Jacob Bartley Yes! It’s finally here and I am fresh out of my first viewing of ‘The Amazing Spider-Man 2’ and here is my review so let’s get right into it.  For over a year I have been looking forward to this film but I recently […]

Written by Giorgio Ramos This is the very first movie review for Movie Talk Express, spoilers free! Captain America: The Winter Soldier takes place in modern day where Steve Rogers a.k.a. Captain America (Chris Evans) is a busy man. When he is not working out or catching up […]