What is it about movies that excites you? For us its the escape from one reality into another, and everything within that it offers. This blog is dedicated to our passion for movies... and to yours.

My Name Is Keith Barnes & I’m Excited to Be Joining the Apocaflix! Movies Team

Keith brings a strong knowledge of film that goes all the way back to the ’80s.

This is Rapid Fire Movie News, where we give small updates on some upcoming movies, plus our reactions. Today we have release dates for the Rocky spin-off film “Creed“, as well as the Steve Jobs biopic “Steve Jobs“, and the first trailer for Magic Mike XXL. Creed – Warner Bros. […]

The marketing for Furious 7 offers plenty of reasons for you to look forward to the movie, especially if you’re a fan of the franchise. The latest installment has found by far its most intimidating and perhaps its best villain yet in Jason Statham. Some of the cast members from previous Fast […]

This is Rapid Fire Movie News Marvel Edition, where we give small updates on some upcoming movies, plus our reactions. Today we have word from this year’s Oscar contender J.K. Simmons (Whiplash) that he may return as the fan favorite J. Jonah Jameson character in the Spider-Man films, another fan favorite […]

Is it just me, or does Marvel Studios have a habit of getting us excited for what’s to come later on down the road and less about what’s right around the corner? It happened when Thor: The Dark World was nearing its release date and I was more excited for Captain America: The Winter […] 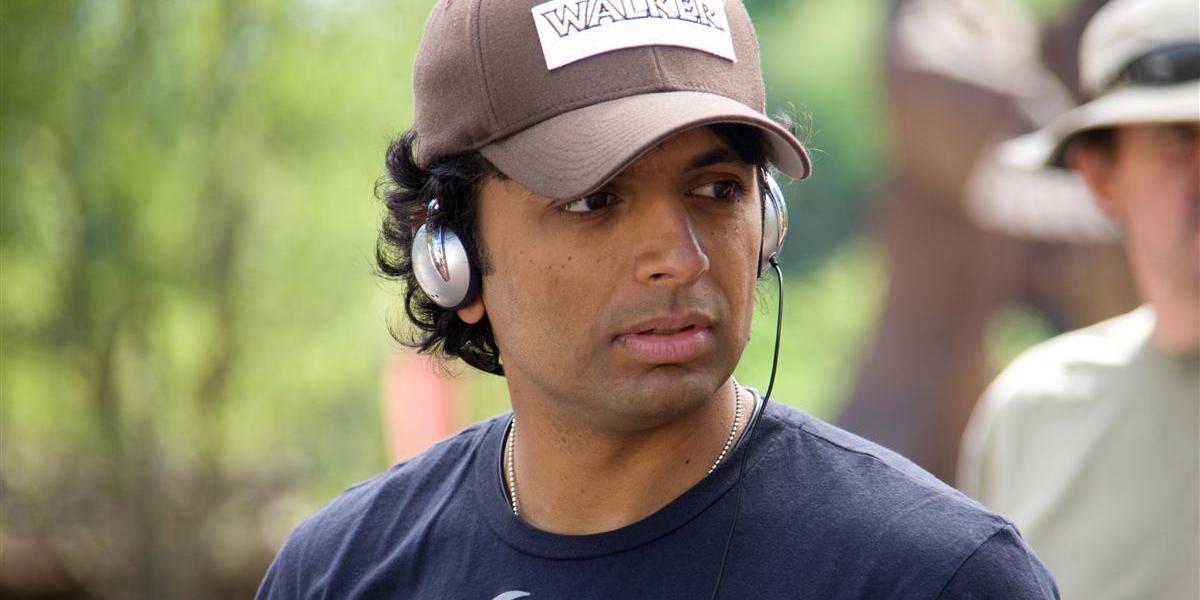 This is Rapid Fire Movie News, where we give small updates on some upcoming movies, plus our reactions. Today we have the infamous M. Night Shyamalan give updates on his latest project and talks Unbreakable 2, Jason Mamoa expresses what it means to be Aquaman, and Star Wars Epsiode 8 & […]

Ted 2 Trailer – Teddy Bears Have Their Rights Too!

The first Ted film was a major hit comedy film. I mean a talking teddy bear voiced by Family Guy creator, Seth MacFarlane was enough for me to buy a ticket. I really liked the movie, as the jokes were everything you’d expect from film that’s written and directed […]

It ain’t about how you start, its about how you finish. That’s the mindset of those involved in the long delayed Steve Jobs biopic, officially titled Steve Jobs. Written by Aaron Sorkin (The Social Network), this biopic has gone thru a number of big talents while under the guidance of […]

Be ready for whats coming… A line from Toby Kebbell (who plays Doom) to all the haters out there who are too stubborn to admit how good this trailer is. We’re just six months away from the August 7, 2015 release and we finally get our first official everything from the Fantastic […]

Anthony Mackie has been an awesome addition to the Marvel Cinematic Universe as Sam Wilson (better known as Falcon). He was definitely one of the highlights in Captain America: The Winter Soldier, and left me wanting to see more of him along side Cap and company. So far as […]