Jacob went in with open expectations, what did he think?

As our first official review of 2019, what does Jacob think of the year’s first horror movie?

What does this mean for John Wick?

In my annual Star Wars recaps, I now revisit the first spinoff film of the galaxy far, far away. 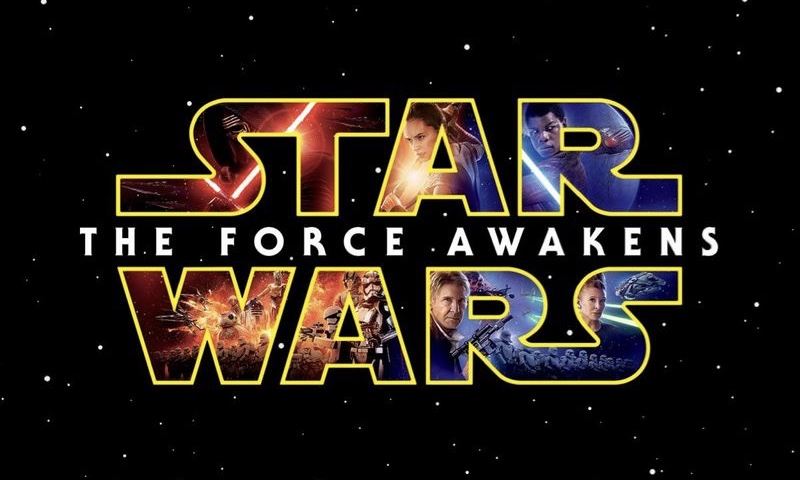 Before heading out to check out Rogue One, Jacob looks back at the most recent entry into the galaxy far, far away, The Force Awakens.

A few weeks ago the first image for Elizabeth Banks as the Power Rangers’ villain Rita Repulsa was released and now we get our first official image of the Power Rangers themselves in their new and updated costumes! Check out the image below from Entertainment Weekly: Before I […] 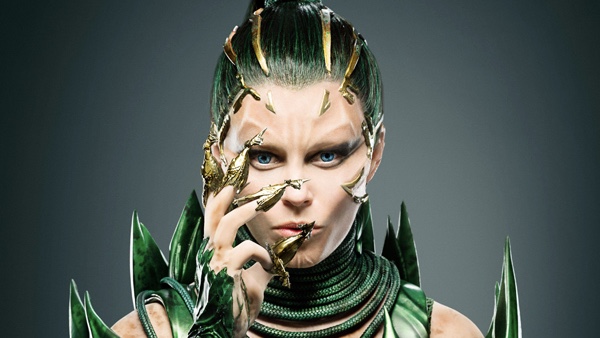 Entertainment Weekly has released the first official look at the villain in next year’s Saban’s Power Rangers which will hit theaters on March 24, 2017. Elizabeth Banks will portray the villainous Rita Repulsa as she faces off against the new generation of Power Rangers. Check out the image below! As a lifelong Power […]