We have known for a while that Christopher Nolan is in the mist of making a top secret movie that can only be described as a “massive action blockbuster” that will of course in Nolan form, be set for IMAX. Nothing is known about the super secret project except for the few casting details that have recently became known. While secret movie projects is nothing new, one with Christopher Nolan’s name attached to it has definitely peaked the interest of many and has people trying to grab as much information as they can find. Currently the most recent casting was that of John David Washington, who recently played had a starring role in the Oscar nominated film BlackKklansman. But now we have two more names to add to the top secret Nolan movie.

The first actor cast in the film is Elizabeth Debicki. The up and coming actress has been making her name for herself in movies recently and is a brilliant actress who does not get the credit and amount of notoriety that she deserves. She has starred in movies and roles such as Ayesha in Marvel’s Guardians of the Galaxy Vol. 2, the main antagonist Victoria in The Man from U.N.C.L.E., and most recently gained a lot of attention from her role in one of the most talked about movies in 2018, Widows, which starred Viola Davis and Michelle Rodriguez as well. While she hasn’t become a household name, her stardom is currently on the rise and it seems Christopher Nolan has taken a notice as she has been cast in an unknown role for his secretive movie. 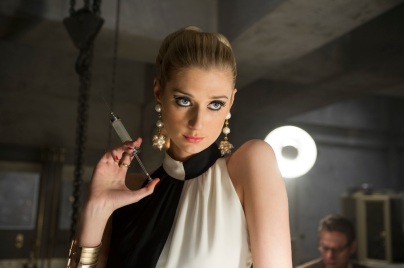 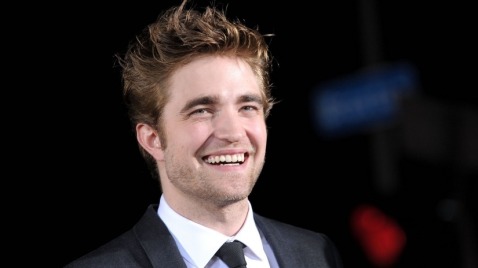 The next actor cast is none other than Robert Pattinson. Pattinson of course starred as Edward Cullen in the Twilight movies, but he has made a name for himself outside those less than stellar movies while still garnering respect as an actor from Hollywood. In 2016 he starred in the hit The Lost City of Z, which starred Charlie Hunnam, Sienna Miller and Tom Holland, while in 2018 he starred in Damsel which also starred Mia Wasikowska. Again nothing is known about the role Pattinson will be playing being that we don’t even know what the movie is about.

So what do you think movie lovers? Are you excited for Christopher Nolan’s secretive “massive action blockbuster” starring John David Washington, Elizabeth Debicki, and Robert Pattinson? Are you a little apprehensive being that you know absolutely nothing about the movie? Let us know what you think in the comments below! The film will be released in July 2020.