pretty nice chunk of money for a buddy comedy franchise. Recently there was a small attempted revival for the franchise by creating a TV show in 2016. The show only lasted one season before it was cancelled leaving the franchise stalled again.

Recently though the rumors about a possible Rush Hour 4 have been making the rounds, with Chris Tucker claiming:

So the possibility for a fourth movie in the franchise is there, but other than the desire of Chris Tucker and possibly Jackie Chan, nothing else has really come from that. But now more recently it seems per a report from That Hashtag Show, STX Studios has begun development on a new female lead Rush Hour movie. Not much has been revealed about what is going on with the project, but according to the report, actress Bingbing Li has already been offered one of the two leading roles for the film. The actress is most recently known for her roles in The Meg and Transformers: Age of Extinction.

While the studio hasn’t confirmed anything, the report from That Hashtag Show seems to point in the direction that it is under wraps but definitely happening. As far as a co-star for Bingbing Li, nothing has been announced but if I was to give a suggestion, I think a Tiffany Haddish of Leslie Jones would be a perfect fit for the role.

What do you think movie lovers? Do you want to see a female lead Rush Hour movie? Or are you holding out more for Rush Hour 4? Let us know what you think in the comments below! 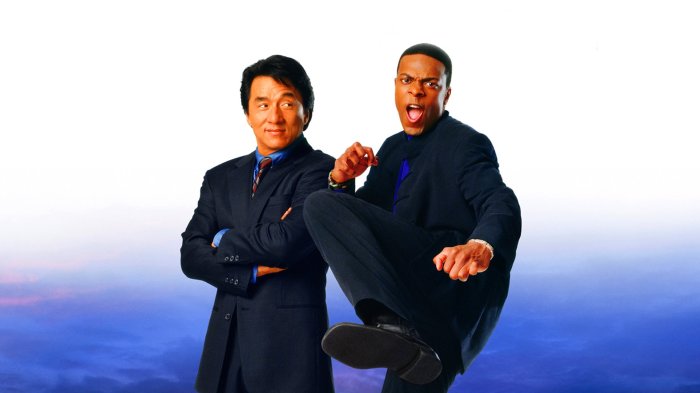