Here Are Our Official Nominations for the 2019 Apocaflix! Awards!

Hello and welcome fellow movie lovers. It is award season and this year Apocaflix! has decided that we are going to jump on the train and bring you the Apocaflix! Awards! The Apocaflix! Awards is different from your normal award show because the categories are unique and different than other award categories, such as Best Kill and Biggest Letdown. These are fun and unique categories that you won’t find anywhere else. The nominations won’t always to be actors and actresses either, as they can include producers and/or movie studios. 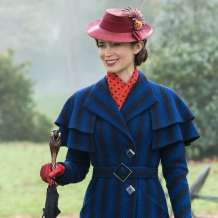 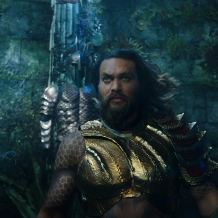 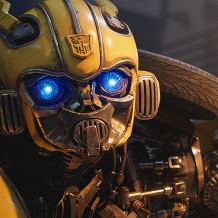 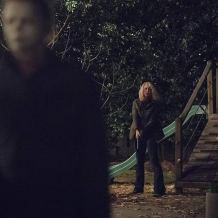 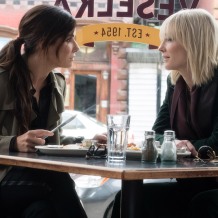 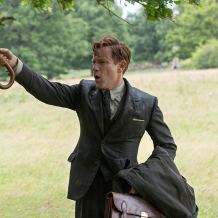 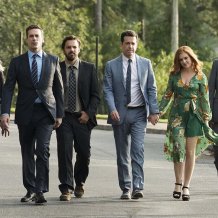 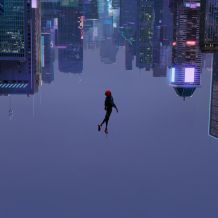 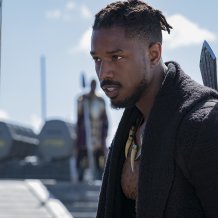 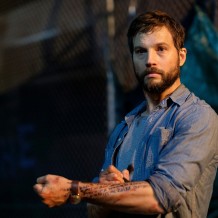 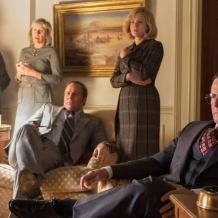 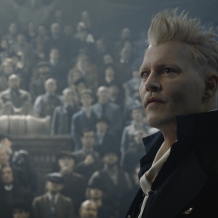 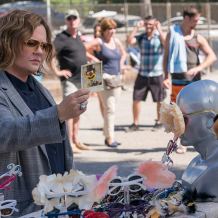 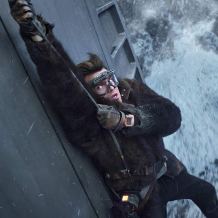 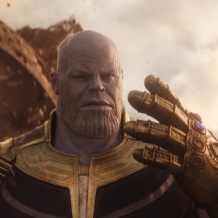 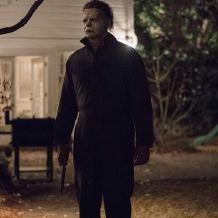 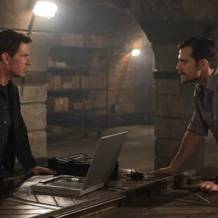 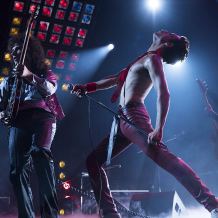 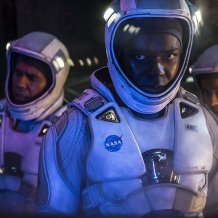 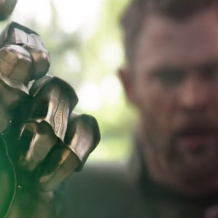 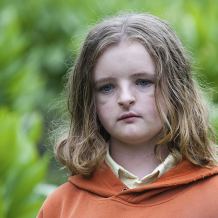 Movie You Wish You Didn’t Pay For 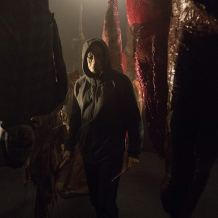 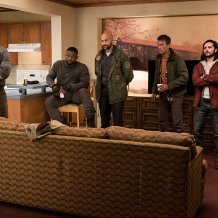 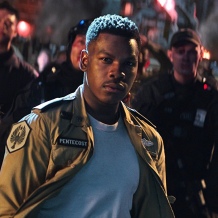