The ‘Avengers 4’ Trailer Is Rumored to FINALLY Arrive Wednesday Morning!

Well well well, the time has finally come! For everyone, not just fans or longtime geeks, the wait for the Avengers 4 has been excruciating. While Avengers: Infinity War came out earlier this year, it seems like it’s been a decade long wait for this trailer, let alone the film itself. News last night broke that the second official trailer for Captain Marvel will be released during Monday Night Football tonight. But that was only the beginning as the news we’ve all been waiting for has finally come. 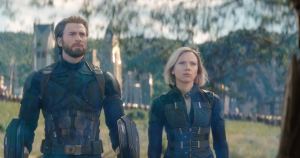 Multiple outlets and reporters around the space have reported that the first official trailer for Avengers 4 will be released this Wednesday morning. It has been stated that Marvel always intended to release both Captain Marvel and Avengers 4 trailers this week, they just didn’t know in which order. In what I believe is an extremely smart decision, a brand new look at the Brie Larson film will kick off our week, giving it the spotlight before A4 takes over our lives just a few days later. As has happened with a number of previous Marvel movies, it’s being said that the Avengers 4 trailer will debut on Good Morning America. Set your clocks!

Now I can’t continue on without saying that neither Disney or Marvel Studios has confirmed this. Usually, each are respectively strong at preparing and announcing this kind of thing. We’ve seen plenty of Disney properties in the past be set up for appearances on such stages as GMA, but Avengers 4 is a different animal. Sure, it makes complete sense for this to happen, but let’s not forget that multiple people have claimed the film with be marketed very differently than other Marvel films. does that mean a trailer release without a warning? Do you think Wednesday is the day? Is there a chance we don’t even see a trailer at all? The question continue to build…

Whether or not we are gifted with a trailer Wednesday morning, as this movie has grown closer and closer, I’ve started to become a believer in not even releasing a trailer. Sadly, our world doesn’t really work like that anymore as it seems every film fills out lives to make sure we know it’s coming or here, but how amazing would it be if we never saw any actual footage? I’ve said it a dozen times and will again, everyone is already going to see this movie. Everyone I talk to has mentioned this movie one time or another, which tells me that they are waiting for it just as much as the next person. Yes, it’s highly unlikely, especially after this news, but imagine the response this movie would get just for that movie alone. It would go down as one of the greatest moves in the modern film business, and that’s even before the movie comes out! I want to see this footage just as much or possibly even more than the person next to me, but damn, can you imagine that feeling sitting in the theater legitimately not knowing what to expect? That’s definitely something I’m willing to cruelly sit the next six months through.

Now that you’ve heard what I think, how about yourself? First off, do you think we’ll get the trailer this week? Could it really be true? Second, do you even need a trailer? Are you more on my side or can you just not handle seeing a trailer until then? While we wait for the teal answer, leave all your thoughts and feelings in the comments below! Directed by Joe and Anthony Russo, Avengers 4 is currently slotted for a May 4th, 2019 release date. 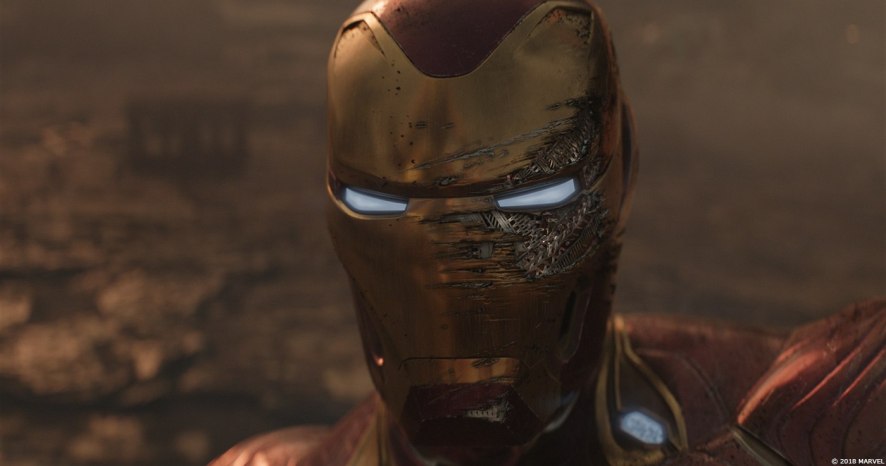