Disney and Lucasfilm has recently done a fantastic job of steadily unveiling their plans for Star Wars on Disney’s first-ever streaming service, officially called Disney+. Jon Favreau’s The Mandalorian has been underway in production for some time now, with small story details and directors announced for episodes. Then last week brought the news of a series focusing on Diego Luna’s Cassian Andor from Rogue One, marking the second official Star Wars live-action Series in

development. Keeping the train moving, today has brought us news as to who will be under the helmet for Favreau come next year, and it’s a phenomenal choice.

Per Variety, Disney has officially announced that Game of Thrones alum Pedro Pascal will lead The Mandalorian. Pascal has been rumored and speculated to be involved in the project for some time now. With his previous work speaking for itself, it’s his time on Game of Thrones that made him the best choice. It’s been long talked about that The Mandalorian will play very similar to the popular HBO show when it comes to budget and overall scope. Locking down Pascal who has experience on sets like that is absolutely perfect in my mind.

While previous weeks have brought quite a bit of news regarding this show, we still know very little about it. Sure, we know what kind of character we’ll be following and when, but what does it look like? What does it feel like? It’s set to debut in 2019 on Disney+ and with Star Wars Celebration hitting Chicago in April, I have no doubt we’ll get our first serious idea of Favreau’s baby that weekend. I had an immense amount of confidence before today, but now that I know Favreau and his team of director’s will be collaborating with Pascal, I can officially say I’m over the moon excited for this show.

What do you think of this news? Is Pascal the ideal choice for this character? Does his Game of Thrones experience give you a better idea of the kind of character he is? What excites you the most about this show? Stay tuned here at Apocaflix! As we cover everything Star Wars and The Mandalorian as soon as it drops.

After the stories of Jango and Boba Fett, another warrior emerges in the Star Wars universe. The Mandalorian is set after the fall of the Empire and before the emergence of the First Order. We follow the travails of a lone gunfighter in the outer reaches of the galaxy far from the authority of the New Republic. 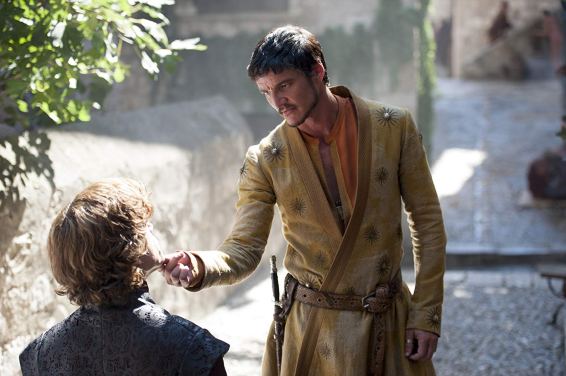 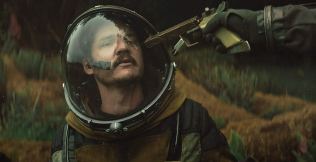