With rampant speculation that an Avengers 4 trailer is coming soon, people have been frantically trying to figure out when and if the trailer was going to drop this year. Many people feel that they have figured out the title of the movie being Avengers: Annihilation, there has been no conformation or denial at this point. In fact Mark Ruffalo has been trolling a lot of people making us think it is the title and some thinking it is not. While we don’t know yet we can expect to find out officially whenever the trailer drops because Kevin Feige has no plans on revealing it anytime soon. So when will we be getting the trailer? Kevin Feige recently spoke with a news reporter in LA and we got quite the response.

So when LA news reporter Erick Weber met up with Kevin Feige on October 25th for a Black Panther movie party where all the main Marvel players were, he asked his twitter followers for questions that they would want Kevin Feige to answer, and Feige was kind enough to give us three answers to fan questions.

When the question was asked to Feige will we be getting the trailer before the end of the year, his response was “before the end of the year.” This is huge to get a conformation from the big boss that we will be getting a trailer at some point this year. We only have two months left in the year so that means we will be getting the trailer probably sooner rather than later. And not only does that mean we get the trailer, but we will be finally getting conformation on the final title of the movie. Captain Marvel is only 5 months away and with May coming very quickly, expect a lot more MCU stuff coming your way soon.

2. Will we ever see Namor the Submariner on the big screen? 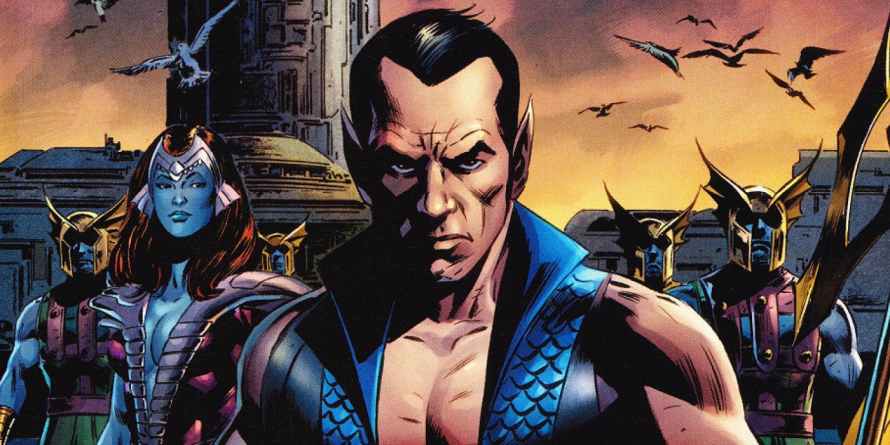 Since the beginning of the MCU one of the biggest hot spots is, will Namor the Submariner ever make his appearance on the big screen? There have been many questions in regards to Namor in the 10 years of the MCU. Does Marvel/Disney own the rights to Namor being the biggest question regarding the character. Many believed that Universal holds the rights to Namor and in 2013, Feige himself confirmed that the rights were indeed at Universal. But cut to now and it has been reported that Namor has come back to Marvel/Disney. We still don’t know 100% if he is indeed in the Marvel/Disney rights but Feige has given us our first clue on whether or not we will see him on the big screen. When asked if we would see Namor he replied “Namor COULD make an appearance, still deciding IF & when.” So for him to say that, that makes it sound like the rights indeed have fallen back to Marvel/Disney. While Marvel probably doesn’t care to much about what DC is doing, they could be watching Aquaman to see how his success as the underwater king could play out on the big screen and if Namor could hold his own in the future on the big screen.

3. What is the official status of Guardians of the Galaxy Vol. 3? 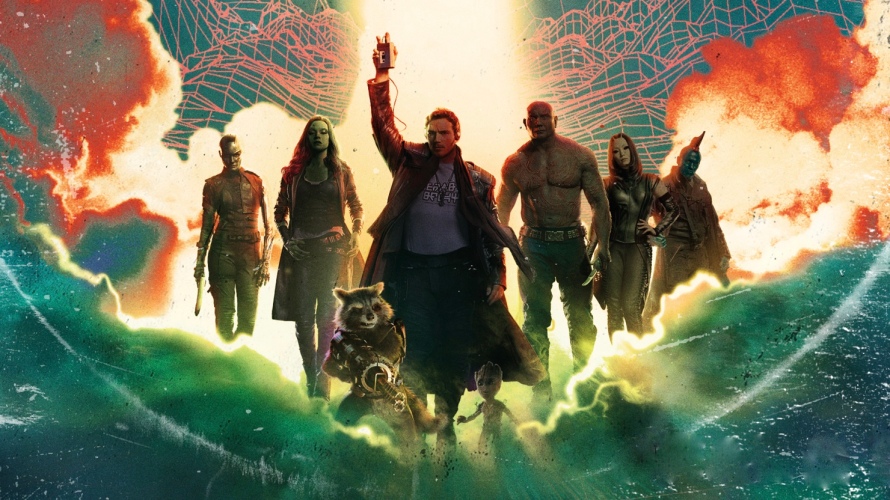 We all are aware by now of the Disney drama regarding the Guardians of the Galaxy franchise and its helmer James Gunn. For those of you living under rocks, he Gunn was fired for past inappropriate tweets, leaving the franchise in shambles. It was reported that Vol. 3 was going to have a 2020 release but since the controversy, nobody seems to know what is happening with the franchise, until now. Feige confirmed that the franchise is “on hold.” He did not go into further detail about what is going to be done with it but now we know that there will be no rushed decisions with the franchise as it has been shelved indefinitely.

Well there you have it folks! We got confirmation of an Avengers 4 trailer this year, a chance at seeing Namor on the big screen and Guardians vol. 3 has officially been put on hold. So what do you think about what head honcho Kevin Feige was quoted of saying? Are you excited, disappointed, relieved? Let us know what you think in the comments below!