Michael B. Jordan to Become ‘The Silver Bear’

The juggernaut that is Michael B. Jordan has really made his presence known this year with roles such as Killmonger in Black Panther, Guy Montag in Fahrenheit 451, and next month he will be reprising his role in the Creed franchise as Adonis Johnson in Creed II. Studios and directors are all but trying to find roles for Jordan to play, but now we know one of the next projects lined up for Jordan and it doesn’t sound like it is going 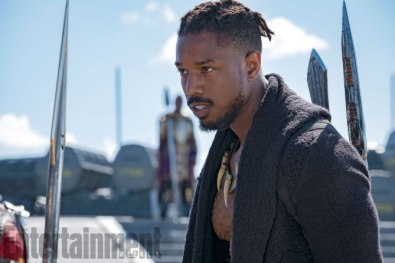 Jordan has decided to take on the main role in the novel to movie adaptation of The Silver Bear. The movie comes from the book series The Silver Bear written by Derek Haas. If the name sounds familiar, Haas has been a screenwriter for movies such as 3:10 to Yuma, as well as Wanted, and he is also one of the scribes for the trio of Chicago based TV shows on NBC. The film will follow Columbus, a hit-man/assassin with incredible skills and track record who has become known as The Silver Bear to Russian criminals who have given him the nickname. But when he is hired to take out a aspiring presidential candidate, his past comes back to make this specific job a little more challenging. 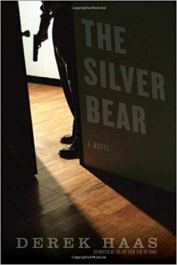 With movies like John Wick, Atomic Blonde, and Red Sparrow bringing back the popularity of the single hit-man or woman on a mission type franchise, Michael B. Jordan seems like a perfect fit to add on to these types of movies. Jordan’s character Columbus is said to have skills similar to that of John Wick, and with the success of how those movies are going and the third movie in that franchise set for 2019, Jordan skills in action roles only seems perfect for the slick assassin type role. Look for more news in the future on this movie as the cast will soon begin to fill up.

So what do you think? Can you see Michael B. Jordan in the role of an assassin in The Silver Bear? Or does someone else sound better for the role? Let us know what you think in the comments below!

Tagged as: Featured, Michael B. Jordan, The Silver Bear