Well folks, my jaw has officially hit the ground. I’m stunned, shocked, happy. After yesterday brought the news that Disney, Lucafilm and Jon Favreau’s upcoming live-action Star Wars show would be called The Mandalorian and will focus on a “lone gunfighter in the outer reaches of the galaxy,” today has brought the best news of them all. Production has officially gotten underway on the project that is set to debut on Disney’s brand new streaming service next, and to celebrate the occasion, they have graced 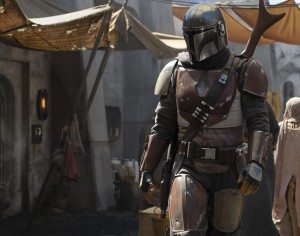 us with a first look photo of the “lone gunfighter” we’ll be meeting in 2019.

THIS IS AMAZING. This is truly everything we’ve been wanting and asking for about this series. The first ever live-action Star Wars has to make a huge impact, and if we’re just looking at this image, it sure as hell looks like it’s going to. With it being called The Mandalorian, the main character better make a statement and looks like a complete badass. Well, he does and then some. Whoever is underneath that mask, which will no doubt be revealed some time soon, I cannot explain the excitement I have towards this series and the idea of following a “lone gunfighter in the outer reaches of the galaxy.” But luckily, the good news doesn’t stop there. This epic first look image also brought news of who we will be seeing director the episodes of this characters story. I’m not joking when I say this, it’s ridiculous.

Before I break down my mind-blowingness, here are the words released with the photo on starwars.com:

Production on the first Star Wars live-action streaming series has begun! After the stories of Jango and Boba Fett, another warrior emerges in the Star Warsuniverse. The Mandalorian is set after the fall of the Empire and before the emergence of the First Order. We follow the travails of a lone gunfighter in the outer reaches of the galaxy far from the authority of the New Republic. The series will be written and executive produced by Emmy-nominated producer and actor Jon Favreau, as previously announced, with Dave Filoni (Star Wars: The Clone Wars, Star Wars Rebels) directing the first episode. Additional episodic directors include Deborah Chow (Jessica Jones), Rick Famuyiwa (Dope), Bryce Dallas Howard (Solemates), and Taika Waititi (Thor: Ragnarok). It will be executive produced by Jon Favreau, Dave Filoni, Kathleen Kennedy, and Colin Wilson. Karen Gilchrist will serve as co-executive producer. Stay tuned to StarWars.com for updates.

You’re kidding me right? This can’t be real. Let’s go one by one. Dave Filoni has been in the Star Wars circle for years now. His work on both The Clone Wars and Rebels will go down as some of the best storytelling within the Star Wars universe ever. Many believe he should be head of creative control at Lucasfilm. While I do agree with that notion, his time as live-action director in the galaxy far, far away was never an if matter, but when. What’s a better way to give him his shot behind a camera on an actual set then the first ever live-action series in the universe? Not only that, but with a story – Mandalorian lore – that he has put focus on multiple times in his own stories in both the animated series. It’s pure brilliance and I cannot wait to see what he’s able to do with the first episode. 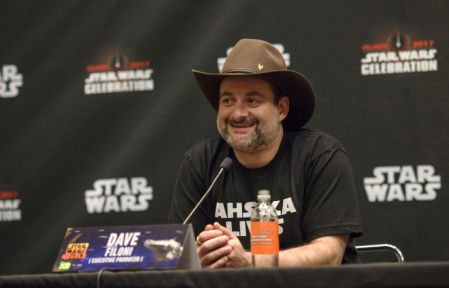 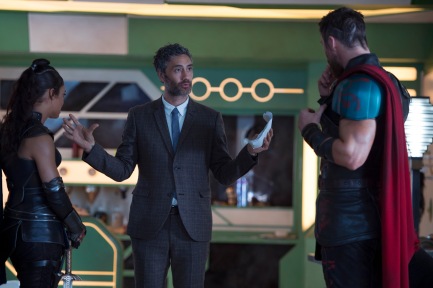 As for the other directors, it literally turns my head into the “mind-blown” emoji. I can’t believe the names on this list. Sure, Bryce Dallas Howard does stick out a little bit, but who says she can’t direct? With her work in film as an actress and having a father like Ron Howard, who just finished cleaning up the mess that was Solo: A Star Wars Story , I would not be surprised if she crushes it and continues to direct episodes on the show, and even appear in it in some form!

When it comes to the others, it’s truly insane. While I haven’t been a big fan of the storytelling on Jessica Jones, I know for a fact that Deborah Chow can direct. She’s extremely talented and it’s nothing against the character or Jessica Jones, but I just have a small feeling that there will be much more juice to play with in this series. Rick Famuyiwa is a name that should be bigger than it is. Have you seen Dope? That’s the only example you need for his ability. Yes, he stepped away from The Flash, but that was solely based on him not being able to film what he creatively came up with. Who wouldn’t jump ship? And Taika Waititi.. What do I really need to say? I have no doubt Waititi will be back in the Marvel Cinematic Universe at some point, but in the meantime, I’m losing my s**t that he’ll be involved in this project. It’s nothing against the other directors, but he is a creative genius. He is the most creative director out of the bunch and I cannot wait to see the kind of perspective he brings to this character and story.

Sure, they’ll all be following direction from Favreau, but Favreau is a director himself and understands how important creativity is. He will without a doubt be letting each of these directors do their own thing within the overall story Favreau has for each season or even the entire series. Whether or not each of these directors will just be doing one episode or continuously stepping in for the season and series, I will be looking forward to each and every episode. If this is the directors list now, what else is coming? Favreau has a lot of friends and has been involved in the MCU for a long time. Could we see a few of those filmmakers step over for an episode or two? Joe and Anthony Russo? Maybe James Gunn? Either way, its very very exciting!

What do you think of this news? What was the first thought that popped in your head when you saw the image? Good or bad? Who do you think is under the mask? How about the list of filmmakers? Which name is your favorite? Do you think they’ll direct just one episode or multiple? What other directors would you like to see pop in for an episode or two? Sound off and leave all your thoughts in the comments section below! The Mandalorian cast and release date has yet to be released. 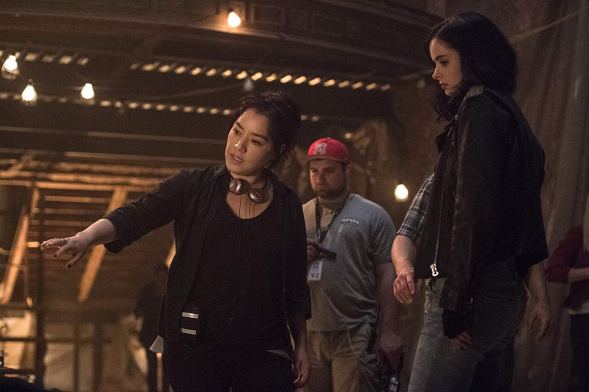 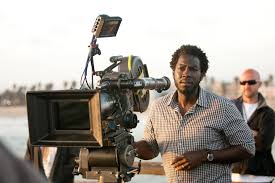 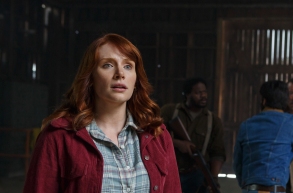