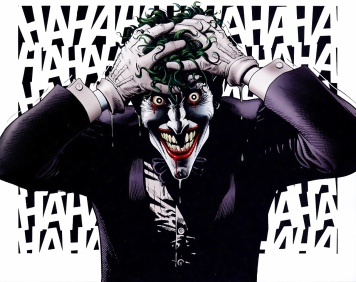 The Joker spinoff movie is moving pretty quickly, especially since it is being planned for a 2019. Casting has been something that has been beginning to pick up speed. We already know that Joaquin Phoenix will be taking on the role of the Joker. In recent casting news we know that Zazie Beetz, Frances Conroy, Marc Maron and Josh Pais had all been cast in roles. One of the more recent big castings was Robert De Niro in an unknown role. But today’s casting has everyone really excited and curious where they are going.

It has been reported by Deadline that Alec Baldwin has been cast in the Todd Phillips ‘Joker’ movie. While there hasn’t been an official report about who he is playing, it sounds like he will be playing Batman’s father, Thomas Wayne. The role was originally offered to Viggo Mortensen. Although this version doesn’t sound like the typical version we are used to. The Hollywood Reporter says that this portrayal will see “Thomas Wayne as a cheesy and tanned businessman who is more in the mold of a 1980s Donald Trump.”

So what do you guys think of this casting? Are you excited to see Alec Baldwin’s portrayal of Thomas Wayne? Let us know what you think in the comments below! 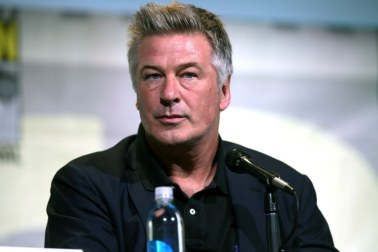 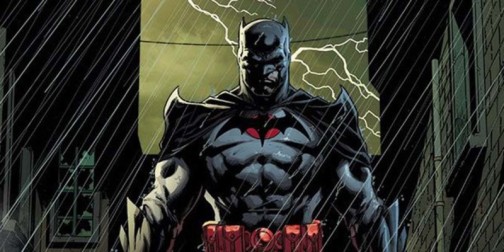