A lot of people have given up on the D.C. Extended Universe, but there are still those hoping that the stories will slowly start to improve and begin to get better. While many see the underwhelming past releases such as Justice League or Suicide Squad, there 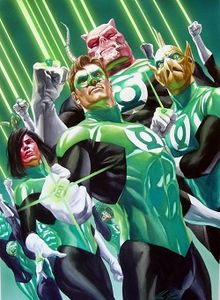 are still those who enjoyed movies such as Wonder Woman or Man of Steel. Regardless, the D.C.E.U. still plans on making more movies with Aquaman set for November of this year and Shazam & Wonder Woman 2 set for 2019. With those two movies set in stone, it looks like Green Lantern Corps. is set and on pace for a 2020 release. 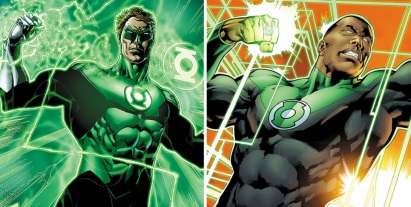 It is probably a smart move on the part of DC to use those two Green Lantern’s as they are the most recognizable and popular. Geoff Johns has signed on to write and produce the script for the movie. The Hollywood Reporter confirmed that the movie will be based on Johns long running Green Lantern comics.

So what do you guys think? Are you excited for Green Lantern Corps? Or are you still recovering from the first Green Lantern movie? Let us know in the comments below!