The Full Voice Cast for ‘The Addams Family’ Has Been Announced!

Have you missed seeing the Addams Family on the small or big screen? If so, you’re in luck. MGM is coming out with an animated film about the world’s strangest family, and they have officially announced the voice cast for The Addams Family. 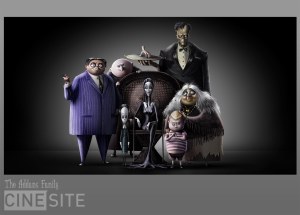 The only named attached prior to this announced was Oscar Isaac (Annihilation, Star Wars: The Last Jedi) as Gomez Addams, which is a perfect casting. But it doesn’t stop there. Isaac will be joined by Charlize Theron (Atomic Blonde) as Morticia, Chloe Grace Moretz (The Equalizer, The 5th Wave) as Wednesday, Finn Wolfhard (Stranger Things) as Pugsley, Nick Kroll as Uncle Fester, Bette Midler as Grandmama, and Allison Janney (I, Tonya, Spy) as the family’s arch nemesis Margaux Needler.

While the cast is pretty damn amazing, it’s the directors that are that much more interesting. Conrad Vernon and Greg Tiernan are in the chair for this one, and they are responsible for the recent R-rated shocker that was Sausage Party. While I doubt they will bring the flair of that film to this one, it does create some very interesting combinations as The Addams Family more than likely won’t be your everyday animated movie.

Now that I know the full cast list, I would much rather have this be turned into a live-action movie. Can you imagine seeing Isaac and Theron in their roles? Wow. Either way, it’s a terrific cast and should make for a fun adventure focusing on the family that hasn’t seen the screen since 1991. This time around, the story will follow the Addams family as their lives begin to unravel as they face off against a reality TV host and prepare for the arrival of family at the same time.

What do you think of the cast list? Are you glad it’s animated or do you wish it could’ve been live-action? Have you been waiting to see this family back on the screen? Let me know in the comments below! The Addams Family won’t hit theaters until October 11th, 2019. 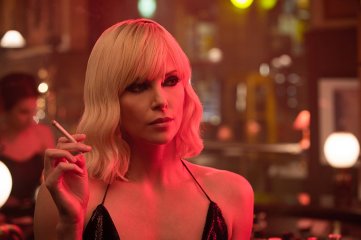 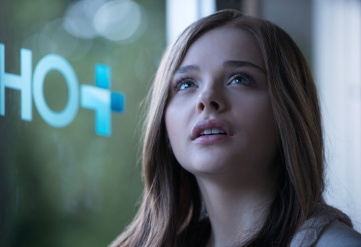 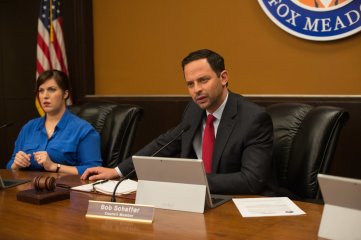 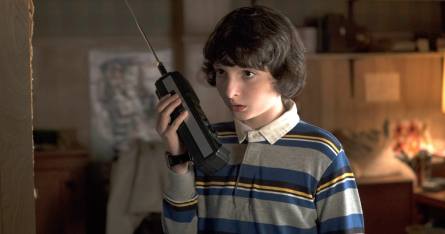 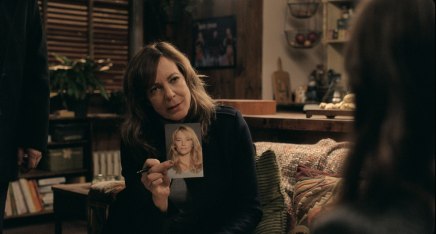