New ‘Ant-Man and the Wasp’ Image Has the Titular Duo Suited Up Together, at Last 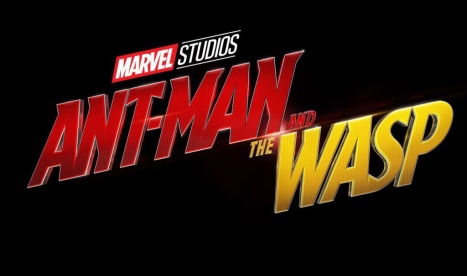 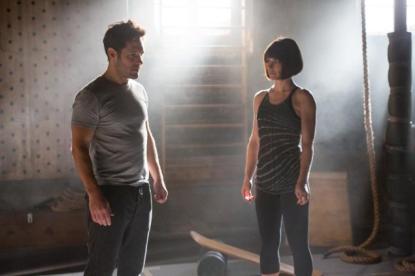 Of the many comic book movies coming out in 2018, Ant-Man and the Wasp is hovering beneath the radar the most. While it is the sequel to one of Marvel’s most surprising and successful solo adventures of the last number of years, we’ve seen close to nothing on the film that’s in the center of the summer movie season. Luckily, Disney has used the beginning of this week to tease us all with what they have in store for us this year, with Ant-Man and the Wasp‘s new look finally teaming-up Paul Rudd’s Scott Lang and Evangeline Lilly’s Hope Van Dyne.

While the image itself doesn’t reveal a whole lot other than a pretty cool look at the shrinking duo standing side-by-side, finally, it’s plenty enough for me since we pretty much have nothing to go off of at this point.

From the moment the Ant-Man post-credit scene rolled, teasing us with the introduction of Lilly’s Wasp, I’ve been ecstatic and waiting for this moment to happen. Wasp is one of my personal favorite characters, with Lilly being a personal favorite of mine as well (I’m a Lost fan), which makes her official live-action debut one of my most looked forward to moments of 2018. Their powers are similar, yes, but Lang and Van Dyne couldn’t be more different characters, which makes it so exciting. Not to mention having director Peyton Reed return, who is the reason why we enjoyed these characters so much more than we originally thought we would. 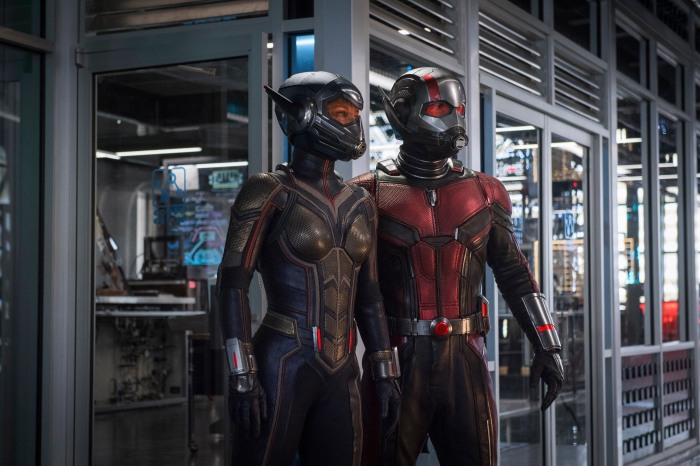 From the Marvel Cinematic Universe comes “Ant Man and the Wasp,” a new chapter featuring heroes with the astonishing ability to shrink. In the aftermath of “Captain America: Civil War,” Scott Lang grapples with the consequences of his choices as both a Super Hero and a father. As he struggles to rebalance his home life with his responsibilities as Ant-Man, he’s confronted by Hope van Dyne and Dr. Hank Pym with an urgent new mission. Scott must once again put on the suit and learn to fight alongside the Wasp as the team works together to uncover secrets from the past.