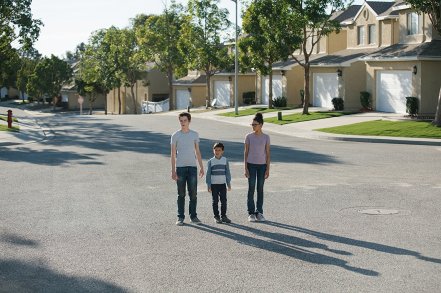 Disney is poised to have one of their biggest years in the history of the studio. Not only do they have three Marvel films, one being the biggest superhero movie ever made, a Star Wars spinoff, two massive animated sequels and a sequel to Mary Poppins, but they have A Wrinkle In Time. The Ava DuVernay directed film looks to have the most Disney magic of them all at this point, which could mean very good things for the film later on.

It looks like a classic Disney film. A wacky, but interesting idea turned to screen with a great cast and splattered with vibrant colors. That alone is going to attract a lot of movie-goers, but it’s DuVernay who should get you excited. While she’s only been in the mainstream game for a short while, she has already planted herself as one of the most talented directors in the business. Her work on such an important film like Selma proves as to why her talents are such a hot commodity, so much so that I’ve been saying for months that her next project will either be a Marvel or Star Wars movie. Hell yes.

While we wait to see just how magical, hopeful and even unique A Wrinkle In Time is, check out these batch of new images and posters for the film. The posters alone show the kind of exciting potential this film has. Starring Oprah Winfrey, Reese Witherspoon, Mindy Kaling, Storm Reid, Levi Miller, Zach Galifianakis and Chris Pine, A Wrinkle In Time is set to be released on March 9th. 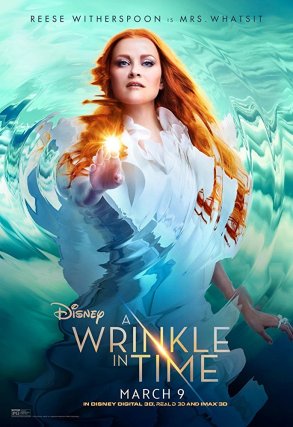 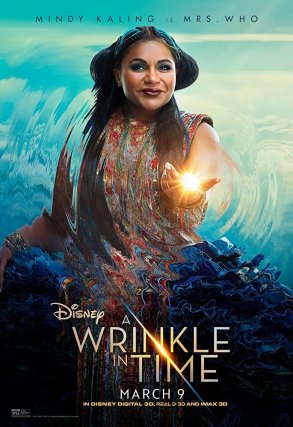 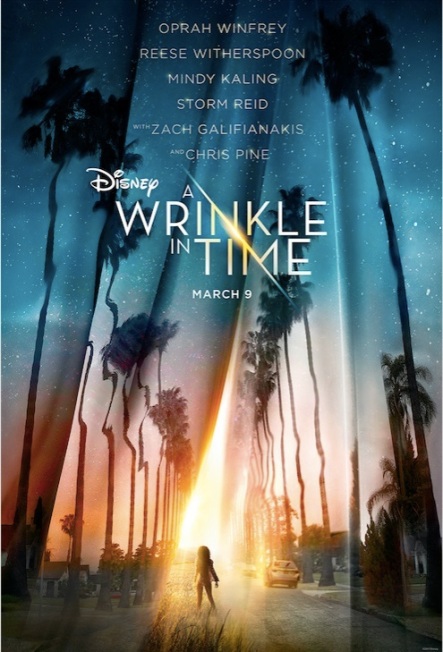