Entertainment Weekly has released a beautiful set of covers for their upcoming December issue which focuses on none other than Star Wars: The Last Jedi. Each conflict always has two sides, but sometimes those sides interact. EW’s new covers delve deep into the galaxy far, far away, featuring characters whose stories are intertwined, no matter if they’re on the light or dark side.

Each duo on the following covers are together for a reason, as they’ll each journey through the stars together next month, whether it’s Finn and the newcomer Resistance mechanic Rose (Kelly Marie Tran) or the separated Skywalker siblings whose destinies have been one from the very beginning. Before I get to breaking down the covers a bit, take a look at the greatly crafted covers below. 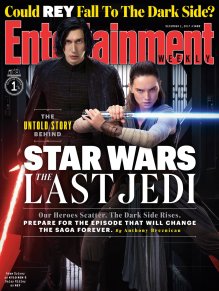 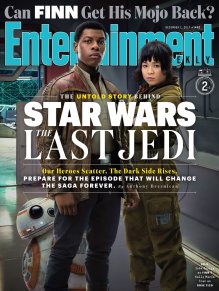 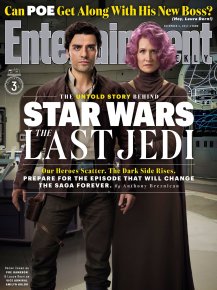 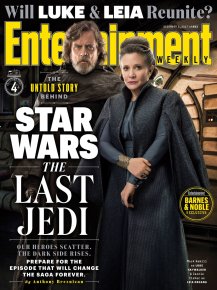 For each film holding good and evil, the middle part of the story always puts the heroes and villains to the test, in one way or another. When it comes to writer/director Rian Johnson picking up the story from where The Force Awakens left these characters, he explains that he felt the responsibility to keep in line with Star Wars history and temp the characters:

“There’s a history in Star Wars of the attraction between the light and the dark, whether it’s the story of Anakin basically turning from this sweet kid and seeing his seduction to the dark side, or even with Luke,” Johnson says.

“Even though you never really believe he’s going to go over to the dark side, the whole revelation of ‘I am your father’ has to do with Vader and this darkness that [Luke] thought he could just dismiss as ‘That’s the bad guy. I don’t have any of him in me,'” Johnson adds. “Suddenly he realizes ‘No, I come from him. I have quite a bit of him inside me.'”

That seems to be the case when it comes to Rey and Kylo Ren, as their paths are definitely more closely knitted than they realize. While it does feel unlikely that the two would push each other off their chosen 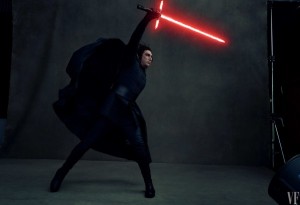 paths, the idea of it is what makes this story such an intriguing concept in the world of Star Wars.

When it comes to John Boyega’s recovering Resistance fighter and ex-stormtrooper Finn, as EW reveals, he’s ready to go out on his own to find a way to fight back against the First Order. But he meets Rose Tico, a Resistance mechanic who is a bit of a starstruck fan towards the “big deal” Finn. They’re partnered together for a mission to the casino city of Canto Bight, which may help Finn realize sticking with the good guys isn’t such a bad thing.

But not every relationship or pairing is as much of an inspiration as Finn and Rose. When it comes to Oscar Isaac’s Poe Dameron and Laura Dern’s Vice Admiral Amilyn Holdo, it’s almost to the point of turmoil. The two come into conflict after a massive loss of force in The Force Awakens. Because of it, a new leader in Holdo rise through the ranks to lead the fight against the First Order. But Poe isn’t a fan of his new leadership, as his loyalty lies with Carrie Fisher’s General Leia. But what he doesn’t realize is that so does Holdo’s. Both are protégées of Leia, and because of it, they clash.

Finally, but most importantly, the looming question as to if and/or when Luke and Leia will reunite. Sadly, because of the death of Han Solo, we’ll never see the original trio on screen together again, but the possibility of seeing the Skywalker twins come together again is still out there. And with it being the final appearance by Carrie Fisher on screen in a Star Wars film, it seems like a very high priority. Not all stories in The Last Jedi will be heartbreak, some will fill it.

Look out for many more Star Wars details over the next few hours and days as EW’s core story will continue to spread. As for now, what do you think of these new covers? Which pairing on you most excited to see? Johnson’s Star Wars: The Last Jedi will be released on December 15th. 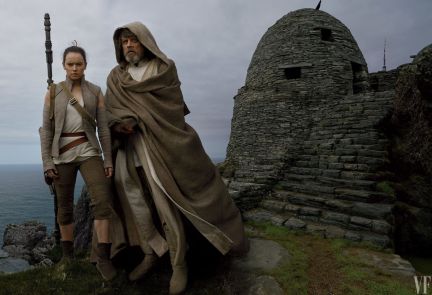 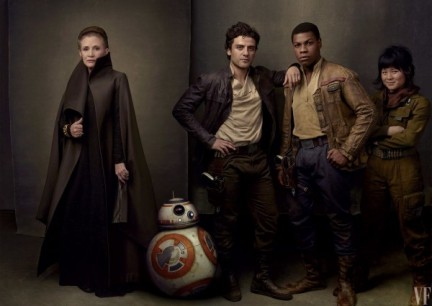 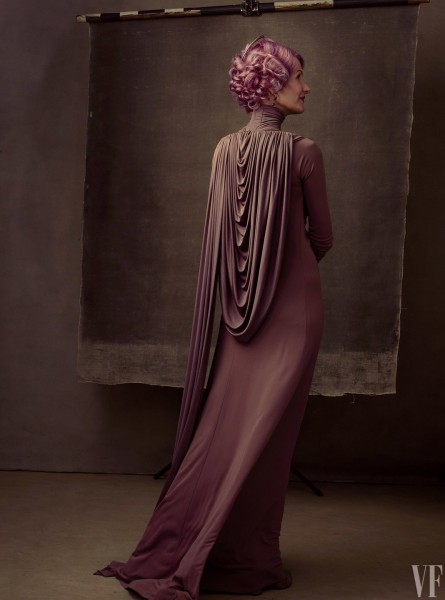