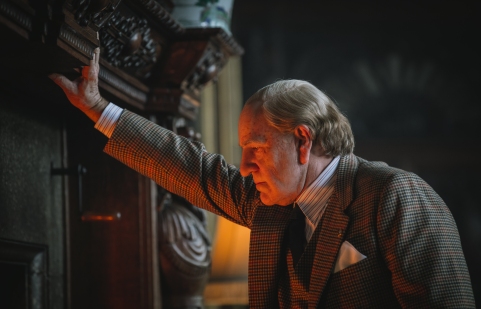 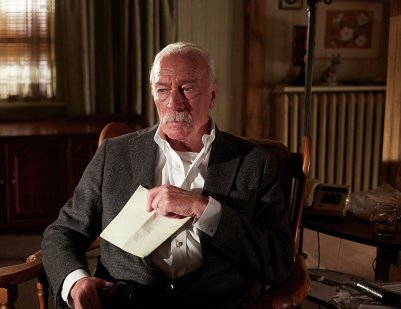 The head-turning drama around the Kevin Spacey sexual harassment allegations are continuing to pile up. Last week, Netflix officially cut ties with Spacey and shut down production of Season 6 on his award-winning series House of Cards, now his latest film is doing the same.

It was recently reported that Ridley Scott’s All the Money in the World, Sony’s big Oscar hopeful for 2017, would be pushed to 2018. Spacey stars as J. Paul Getty in the film and his performance has been getting some major buzz, but that’s no more. Rather than be pushed to 2018, the decision – reported by Deadline – was made by director Ridley Scott, Sony and the cast and crew of the film to replace Spacey as J. Paul Getty. Spacey will be replaced by Oscar-winning actor Christopher Plummer, who will shoot on his scenes over the next two weeks during reshoots (per Variety).

This is the most shocking piece of news I’ve heard in a while. It was hard to believe the allegations when they first came to light weeks ago, but sadly after this news, it’s just another indication as to how serious these allegations are. The move to replace Spacey, who was the Oscar hopeful for Best Supporting Actor, had to be a hard decision to make, but it’s no doubt the right one.

Putting the allegations aside for just a minute, this move does make sense. Morally, it’s the best decision to make, but when it comes to the film side of it, it’s also the strongest. This film came together rather quickly this year as FX has a miniseries from Danny Boyle premiering in January chronicling the same event, which put Sony in a tough spot to push it back after the show debuted. Not to mention that the film has some award buzz around it and pushing it back may hinder it’s chances next year.

While Spacey’s scenes only took about two weeks to shoot to begin with, the crew now only has a little bit over a month to shoot and edit all of Plummer’s new scenes. The pressure is no doubt on, but luckily for that specific crew, Scott is known for working extremely fast as he shot this film earlier this year. It’s also worth noting that Plummer was Scott’s original choice for J. Paul Getty, but Sony wanted a bigger name in the role. It’s unfortunately under horrible circumstances, but it seems Ridley Scott’s true vision has come full circle. All the Money in the World is still slated for a December 22nd release date. 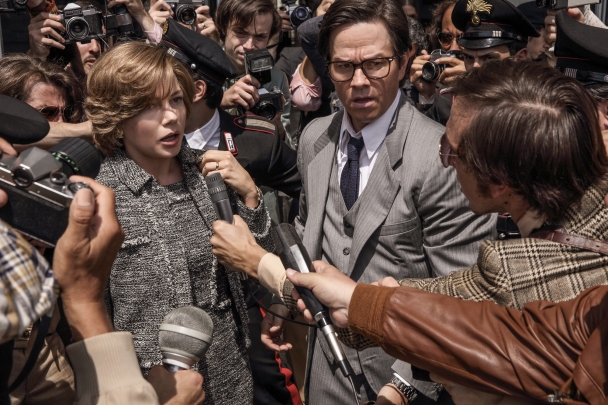 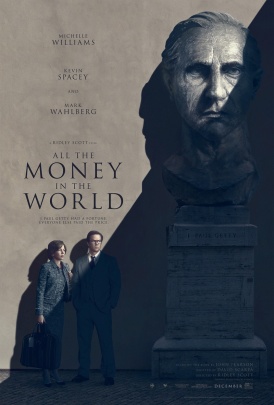