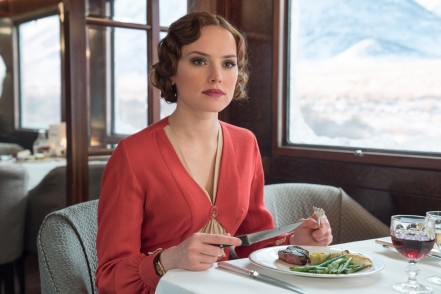 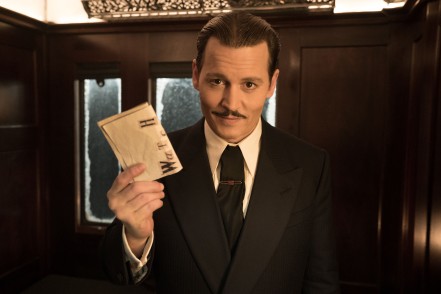 Murder on the Orient Express, the adaptation of Agatha Christie’s best-selling novel, has received a handful of new TV spots before arriving in theaters later tonight. Directed by Kenneth Branagh, the star-studded film starts out as a luxurious train ride through Europe for thirteen passengers, but quickly turns to terror as one of them is murdered. Stranded where everyone’s a suspect, a Detective must narrow the search one-by-one to solve the mystery before the murderer strikes again.

I’ve enjoyed everything I’ve seen from the stylish film, which has gotten me pretty excited to see what Branagh’s latest film has to offer in-between two monstrous comic book movies. The murder mystery aspect is a huge draw, with the phenomenal cast being the other part of it. The story isn’t just about a character or group of characters finding out the mystery, the story itself is et up to bring the audience along that journey. As the trailers have teased, it will allow watchers to figure out the mystery for themselves rather than just watch it unfold on screen.

Take a look at the latest TV spots for the film below and make sure to head back here this weekend to check out our official review. Branagh’s Murder on the Orient Express arrives in theaters this weekend and stars Branagh, Johnny Depp, Michelle Pfeiffer, Daisy Ridley, Josh Gad, Leslie Odom Jr., Willem DaFoe, Judi Dench, Derek Jacobi, and Penelope Cruz.