‘Justice League’ Will Have a Post-Credit Scene, According to Jason Momoa

When the “official” DC Extended Universe began last year with Batman v Superman: Dawn of Justice, it was made clear that WB and DC were going to try everything they could to try to differ their interconnected universe from their counterparts over at Marvel, which was originally 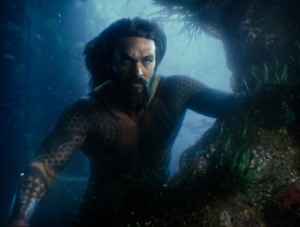 thought to include post-credit scenes. Batman v Superman didn’t feature one, which all but finalized that theory, until Suicide Squad arrived, which brought Ben Affleck’s Bruce Wayne on screen after the credits had already rolled. So what’s the deal? Will they or won’t they? While Wonder Woman didn’t, we now know that Justice League will.

As the young DCEU continues to grow and correct any mistakes they’ve made in the past, it seems that the studio is no longer doing everything in their power to be different. Rather than see what Marvel or Fox does and do the opposite, it seems as if notes are being taken and into consideration. The difference in tone is very clear through trailers, but that’s not the only change, as Aquaman himself – Jason Momoa – has revealed that it’s a good idea for fans to sit through the credits:

It’ll be interesting to see what kind of post-credit scene the film will feature. Will it tie in to the overall universe or just be a cool little tag for fans? If WB and DC is smart, they would continue what they started with Suicide Squad and yes, connect what comes next just like Marvel or Fox. Now the question becomes whether or not it was always the plan when Zack Snyder leading the charge or if it was an idea that Joss Whedon, who previously directed multiple tags for Marvel, brought in when he was brought on board to finish the film.

As for what the tag could possibly be? My bet would be a tease for DC’s next movie in Aquaman. Not only does it make sense because it’s next in line, but it seems like Mera and Atlantis have a decent size role in the movie, which means WB and DC are not only confident in that part of the universe, but are betting big on it. Jason Momoa has easily been the highlight in anything Justice League to this point, so I would not be against seeing a tease to his solo movie post credits. Luckily we don’t have long to wait to find out, as Justice League smashes into theaters next week on November 17th. 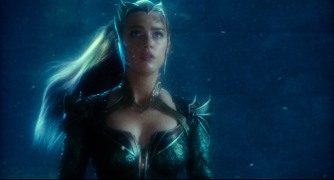 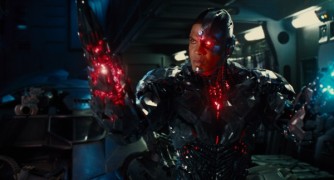