‘Justice League’ Reported 3 Hour Runtime is Great for the Fans 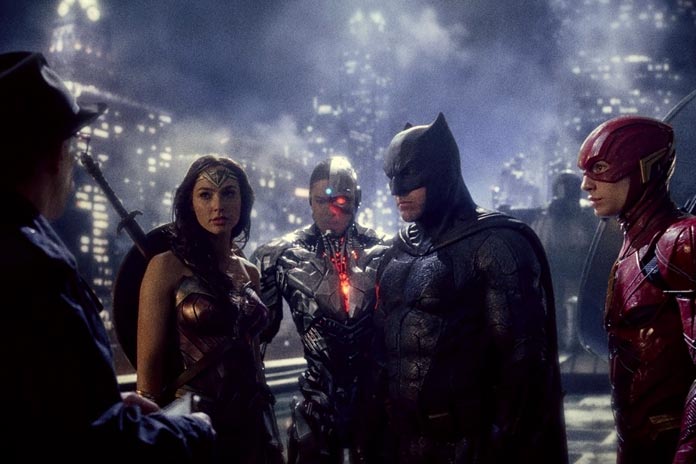 An unconfirmed report from a source is saying that Justice League will have a runtime of 2 hours and 50 minutes. Immediately out of pure excitement, I threw my hands in the air, and started waving like I just didn’t care. This because I get so sit in a theater for nearly three hours and watching awesome characters, played by extremely well-cast actors, come together and form the Justice League to battle a large threat. However, like most of the news and rumors regarding DC films, the reported runtime was met with a certain amount of controversy.

If there’s one thing the theatrical version of Batman v Superman: Dawn of Justice taught us, its that a studio shouldn’t hire a visionary director, only to force him to cut the final product. The Ultimate Edition of BvS is significantly better than the theatrical, to the point that many won’t ever again watch the latter. Sure, it has a longer runtime at just over 3 hours, but it tells a more complete and complex story. I believe the film would’ve grossed $1 billion at the box office had The Ultimate Edition been released initially. However, Warner Bros got greedy and thought about profit over creativity. This time, they won’t be making the same mistake. 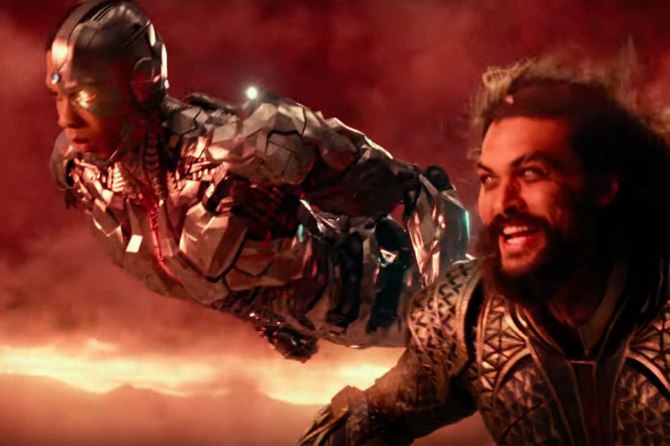 A reported 2 hours and 50 minute runtime for Justice League shouldn’t be a bad thing for comic book fans. Its not our job to worry about how much a film will gross at the box office. Leave that to the studio executives to stress over. Besides, you think a film featuring Batman, Wonder Woman, Superman, along with the debut of DC iconic characters like Aquaman and Flash, is going to have trouble making money at the box office? I’m happy to spend even more time watching what looks to be a lighter, more fun, DC film than its predecessor. Three hour runtime for blockbusters is not unheard of, and this movie may very well require that time to tell its story.

Should Justice League stick with its reported runtime, again from an uncomfirmed source, then I’m expecting Warner Bros to be truly going “all in” with its biggest DC heroes.