In anticipation for their highly, highly looked forward to horror film It, Warner Bros. has released big set of new images for the Stephen King adaptation. Directed by Andy Muschietti, the film is set in the small town of Derry, Maine in the 1980s where a group of kids known as the “Losers Club” set out to unfold the mystery things that go on in their town, when they come face to face with a creature known as Pennywise the clown.

Before I get to my all-out excitement for this movie, here’s a little bit more backstory on the adaptation. It only tells half of the story, in other words only half of King’s book. While the official synopsis talks about the kids as both youth and adults, this first movie (in a planned two) only focuses on the characters as kids. The sequel would then tell a present-day story, following those kids as adults, only the characters won’t remember their first encounter with the horrifying Pennywise. It’s a fantastic idea. It allows the filmmakers to flesh out the complete story rather than rushing, with the first film being a self-contained story that will lay the groundwork for the sequel.

Now to my excitement. This movie looks all kinds of bonkers, and in an incredible way. The trailers have been fantastic so far. Not only does the footage continue to build tension and a ridiculously large terrifying feeling, the actual production design and complete look of Pennywise itself reminds me of some of the great films from the 1980s. Then you throw in the more recent early word of mouth and I’m beginning to believe It will be one of 2017s best movies, not just best horror movie.

If you choose, check out the new batch of images below, which give great new looks at not just Pennywise, but the Losers Club and their mystery solving adventure. How are you feeling about It? Will you be heading to theaters to watch it or staying as far away as possible? It opens everywhere on September 8th. 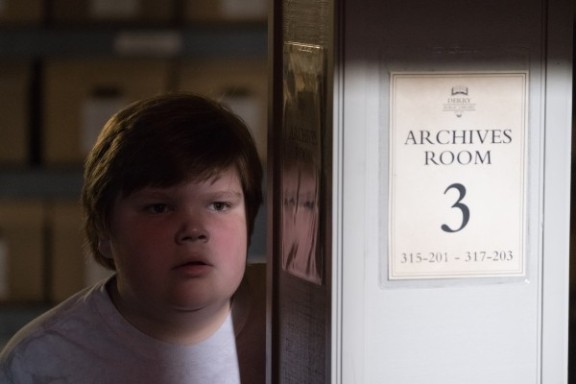 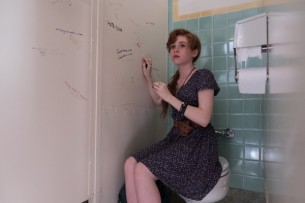 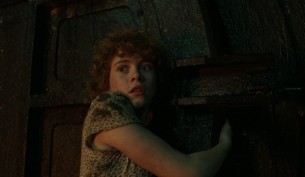 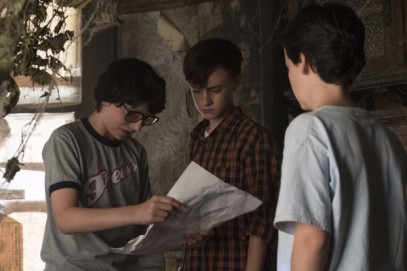 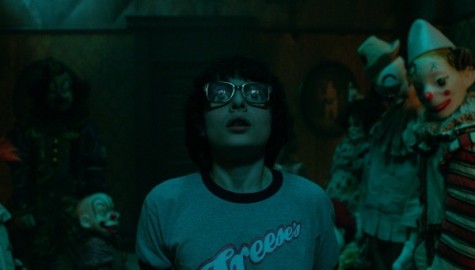 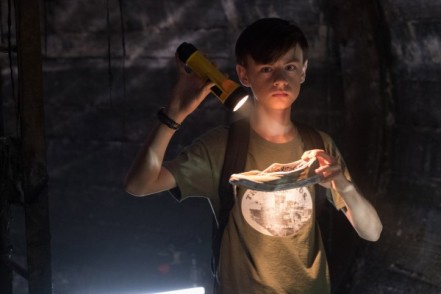 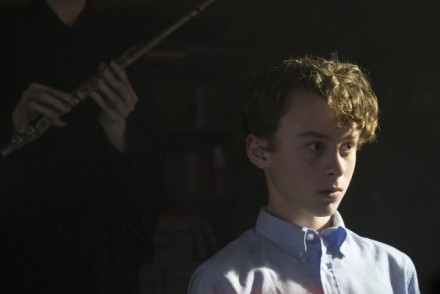 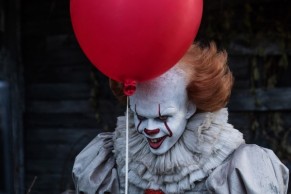 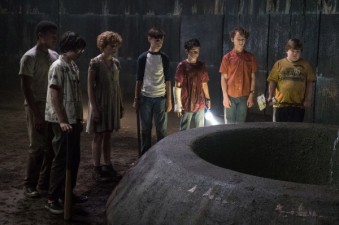 Tagged as: Featured, It, Warner Bros.