‘X-Men: Dark Phoenix’ Wants Jessica Chastain as Their Next Villain 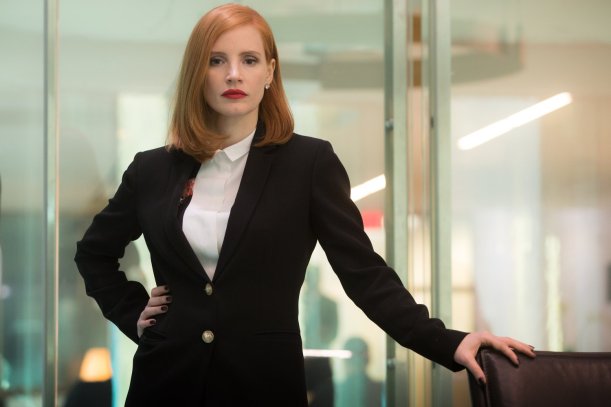 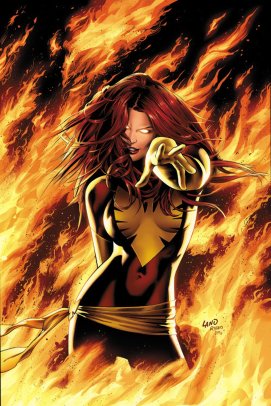 According to The Hollywood Reporter, 20th Century Fox and their director Simon Kinberg are eying Academy Award nominated actress Jessica Chastain for the villain role of the upcoming X-Men: Dark Phoenix.

It was revealed earlier this morning that long time writer of Fox’s tentpole franchise, Simon Kinberg, will be stepping behind the camera for the very first time on the set of Dark Phoenix. He will be directing a cast that includes the entire young bunch of heroes from Bryan Singer’s X-Men: Apocalypse, minus Evan Peters Quicksilver (as of right now). That cast includes the bringing back of new trilogy stars Jennifer Lawrence, Michael Fassbender, James McAvoy, and Nicholas Hoult, as well as Sophie Turner, Tye Sheridan, Alexandra Shipp, and Kodi Smit-McPhee. As THR reports, Fox and Kinberg are looking at Chastain to round out the cast and give this young team of X-Men a true award-winning test.

As for who Chastain could play? Sources told THR that if the deal is struck, she would play Lilandra, the empress of an alien empire called the Shi’ar. In the comics, Lilandra leads a quest to imprison and execute the Dark Phoenix, which ultimately leads to issues with Xavier’s X-Men. It’s also worth noting that Lilandra commands an alien super-team called the Imperial Guard. Nothing to this point points toward 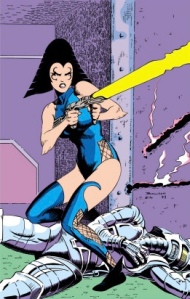 Kinberg adapting that part of her story, but it could possibly be teased in Dark Phoenix leading to a much bigger threat for the X-Men in a sequel.

What do I think if this actually happens? Stellar. Chastain is one my favorite actresses working today, a list that includes Emily Blunt Alicia Vikander, and Margot Robbie. She could be cast in any role and I’d be excited. Not just that, but she can literally play any role and her career is the perfect example of that. Depending on the type of character they went for, I was always on board with her being cast as Captain Marvel for Marvel, and my hopes of her still playing a Poison Ivy is still out there. But to now here that she may be included in the next installment of X-Men that quite frankly, has been a bit bland to this point, it does raise my expectation. I’m not too sure about Kinberg directing, as we’ve seen writers struggle behind the camera, but there’s no doubt he’ll be getting strong performances from not just his villain, but the entire cast as well.

So what do you think? Is Chastain a good fit for Lilandra? With Dark Phoenix being adapted, is including Lilandra as the villain the best way to go? Are you looking forward to more X-Men movies with this young team of heroes? Kinberg’s X-Men: Dark Phoenix is set to be released November 2nd, 2018.