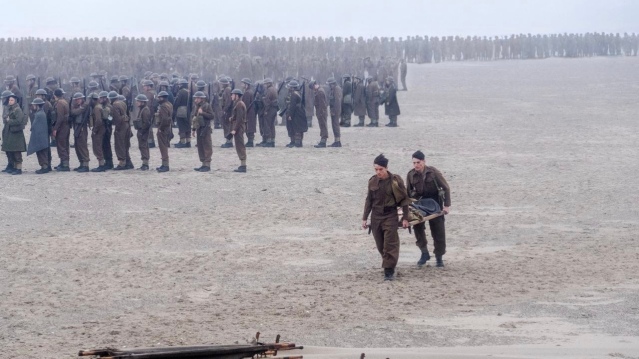 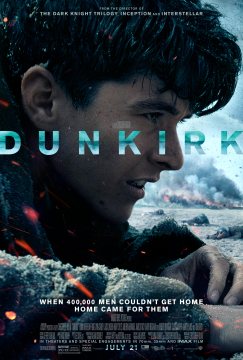 We’re finally seeing acclaimed director Christopher Nolan take on a war film, and it comes with a very specific take. Unlike most World War II epics that focus on a battalion or certain group of soldiers, Nolan’s epic seems to focus on a number of different characters from three different aspects of air, land, and sea. Dunkirk tells the story of the evacuation of Dunkirk, France during WWII as Allied forces were surrounded by German troops. The operation finished with saving an estimated 330,000 lives.

From the beginning, through marketing, Dunkirk has shown to be a very different kind of Christopher Nolan film. Not only is it a WWII film, but the perspective is far different from not just his own films, but war films in general. And as the footage has shown so far, each element features a different pacing speed, which is teased in these new spots.

Check out the new videos below and after doing so, let me know what you think in the comments. Are you looking forward to Nolan’s latest? What aspect intrigues you the most? Nolan’s Dunkirk will be released on July 21st, 2017 and stars Fionn Whitehead, Tom Hardy, Kenneth Branagh, Mark Rylance, Cillian Murphy, James D’Arcy, and Harry Styles.

“Dunkirk” opens as hundreds of thousands of British and Allied troops are surrounded by enemy forces.  Trapped on the beach with their backs to the sea they face an impossible situation as the enemy closes in.