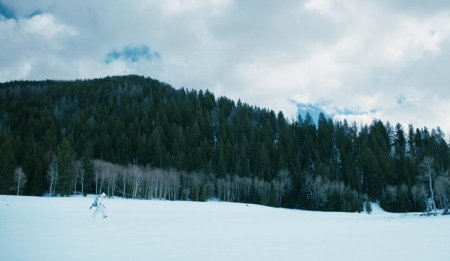 Did you see Sicario? What about last year’s Hell or High Water? Well, if you saw those films, you’re more than likely in the high majority of people who were amazed by each of those. Both films had one thing in common: Taylor Sheridan. Over the last few years, Sheridan has emerged as one of the most talented screenwriters working today. He ability to give intense, yet thoughtful takes on vastly different kinds of stories is what most writers dream about. And now, with such pristine on his resume after only two films, he’s making the jump to director with Wind River.

The films follows wildlife service agent Cody Lambert, played by Jeremy Renner, on assignment when he comes across the body of a young Native American woman in the snowy mountains of Wyoming. The woman’s death brings back rough memories for Lambert as his own daughter was also found in the snow, but also his complicated relationship with the local Native Americans as he married a Native American woman. When rookie female FBI agent Jane Banner is called to the crime scene, she must team with Lambert to avenge the girl’s death.

Now that sounds extremely compelling. The film debut at the latest Sundance Film Festival and walked away with more than just okay reviews. Being from the hand of Sheridan, that’s not surprising. And from what I’ve heard and read, it’s an enticing crime thriller that takes quite a shocking turns towards the end. How is that not something you’d want to sink your teeth into? 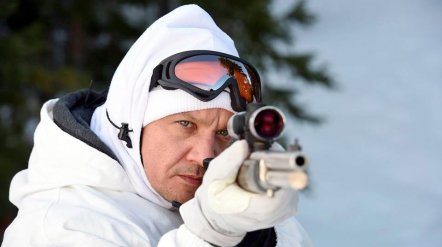 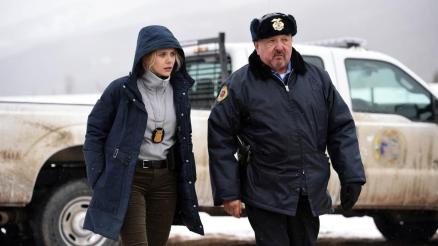 Jeremy Renner and Elizabeth Olsen are a strong duo to have leading the project, especially since we’ve seen the kind of chemistry they have together with their time in Marvel’s cinematic universe as Hawkeye and Scarlet Witch. Being an indie film, it gives each of them the opportunity to showcase their strengths. They aren’t collecting a big paycheck here, it’s all about the performance. And again, if you’ve seen Sicario or Hell or High Water, you know the kind of performances I’m talking about.

Following Sundance, Wind River received an August 4th nationwide release. And while we have yet to see an official trailer, word of mouth is all that really matters. I’m hearing great things and that’s all I care about. Count me in for this one!