Poll: What Was Your Favorite April Movie? 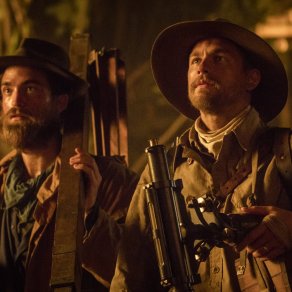 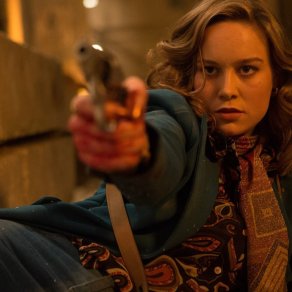 Over the last several years, April has become somewhat of a foreshadowing to the coming Summer months. While it isn’t the typical Summer month full of major releases, it always features at least one that kicks butt at the box-office: Captain America: The Winter Solider in 2014, Ex Machina and Furious 7 in 2015, and The Jungle Book in 2016. My point is, April has become the 30 day period that prepares fans, getting them back in the groove of big, enjoyable, and sometimes outrageous movies.

April 2017 maybe wasn’t as exciting as the few I listed above, but it definitely kicked some butt, and held something for every age. If you’re older and looking for a fun trip to the theater, Going in Style was for you. Just want gigantic explosions and fast-paced action? Then The Fate of the Furious obviously called your name. How about a lover of all film or someone who looks forward to the smaller/indie films? Bet you checked out Free Fire. As for the kiddos, the reboot of Smurfs is easily something that attracted their attention.

Each week brought something new and different to the table, and now I want to know which one was your favorite. As for me? I didn’t care to see that insanely ridiculous movie involving fast cars and with my quite busy schedule, I was actually only able to see two films, both being huge film festival hits. So Free Fire or The Lost City of Z? Both very interesting and engaging films, with the prior even making my most anticipated list for 2017, but I have no hesitation in saying that James Gray’s The Lost City of Z was my favorite and in my opinion, the best film of 2017 thus far (there’s a long way to go). Anyway, cast your vote below! Not just that, but after doing so, head down to the comments and let me know why. Thanks for participating!