Mark your calendars film fans! Disney has just announced release dates for some of their biggest films coming in the next few years (including Star Wars Episode IX and Indiana Jones 5), and I cannot wait to talk about each one. Here’s what the Mouse House just announced…

This shift from December to May release could mean one of two things. The first is that Disney is putting Star Wars back to its traditional May release date. Why exactly they would do this, especially after they’ve owned December and January the past two years, is unknown, but it might have something to do with the next reason. Secondly, just a few days ago 20th Century Fox has just announced James Cameron’s Avatar sequels (2, 3, 4, 5) to begin releasing in 2020. Disney/Lucasfilm reportedly has a good relationship with Cameron, so this move was likely to benefit the two parties. Either way, I’m not a big fan of moving Star Wars back to May. I’ve always thought ending the year with a Star Wars movie was fitting.

Has Disney forgotten how old Harrison Ford is? Perhaps maybe the plan is to use this next film to replace Indy with a younger actor, like they’re doing with Ford’s other iconic role, Han Solo. I love the Indiana Jones films (particularly Raiders and Crusade), so the fact we’re getting one more with Ford and Steven Spielberg is truly a gift. Also, I’m happy that Lucasfilm isn’t letting this property just sit on the shelf. Seeing Ford get replaced will be tough, but Indy is too great of a character to not tell more stories.

This release date is just a little over two years away, which means Jon Favreau is farther into development on this adaptation than I thought. He’ll likely have the same creative team he used for The Jungle Book on this project. As far as casting goes, James Earl Jones and Donald Glover have been cast to voice Mufasa and Simba. Today, it’s being reported that Seth Rogen and Billy Eichner will voice Pumba and Timonn, respectively. So it sounds like the project is coming together nicely, and will be a must see Disney flick in the summer of 2019. 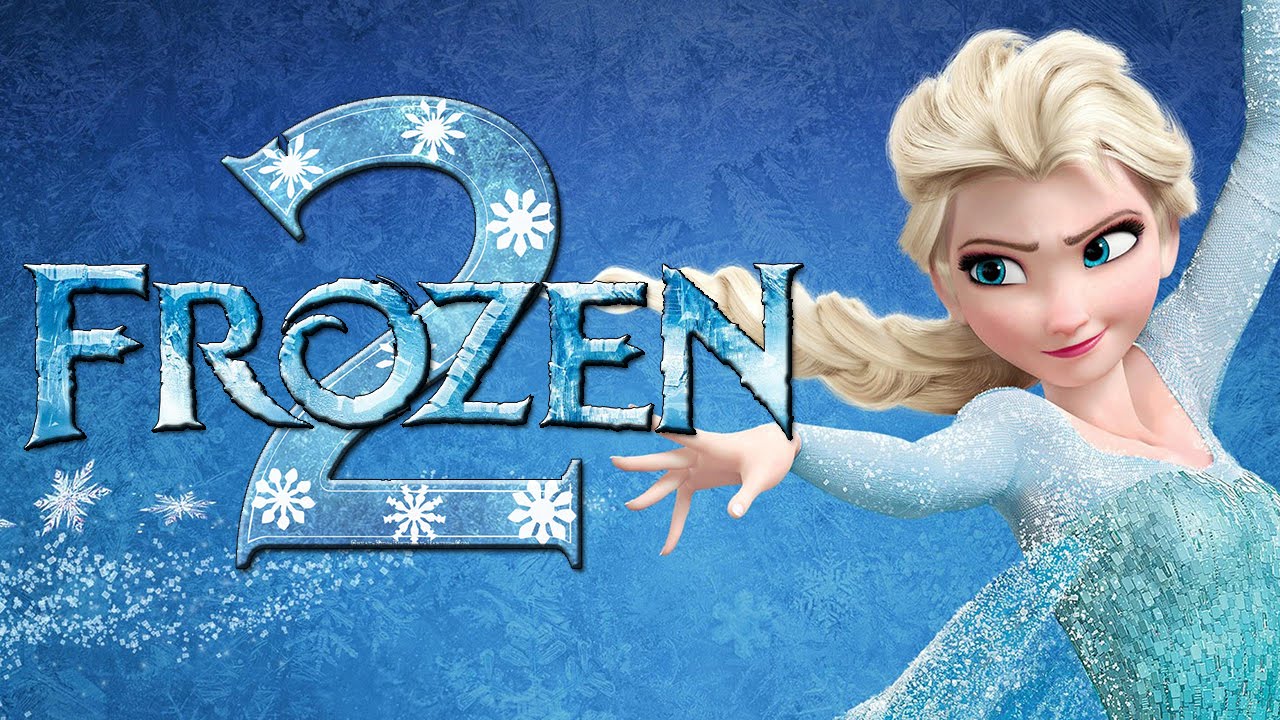 Well this is no surprise that a Frozen 2 is coming, after what that first film did at the box office. Unfortunately, I haven’t seen Frozen, so I can’t say much on this one, except that it’ll be an opening weekend juggernaut at the box office. Thanksgiving will be a real treat for fans of the first film.