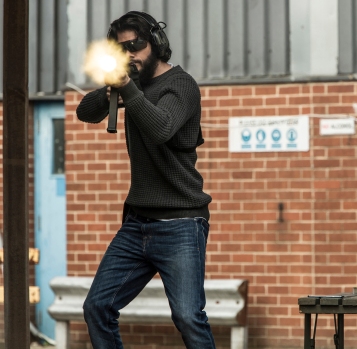 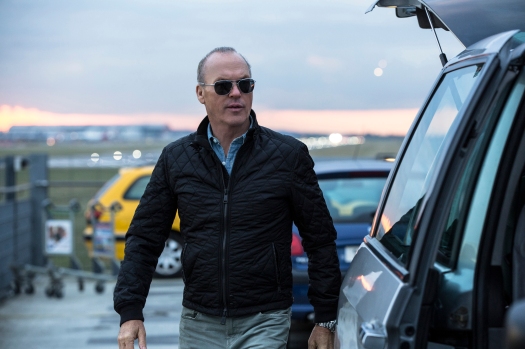 Thanks to CBS Films, we now have our first official look at their upcoming film American Assassin, thanks to its first trailer. The big screen adaptation of Vince Flynn’s best-selling novel follows the rise of Dylan O’Brien’s Mitch Rapp as a CIA Black Ops recruit, who is now under the instruction of a Cold War veteran, played by Michael Keaton. Together, the two are then tasked with investigating a set of apparently random attacks on both military and civilian targets, which leads them on the trail of a mysterious operative, played by Taylor Kistch, whose intention is to start World War III.

This is a very strong trailer. The teaser does a great job of introducing us to each player involved, but by far the best part about it is that it gives off the vive that the movie will focus on the training of Rapp as an operative, then when the time comes, he’s set loose. While it does fall under the “origin story” umbrella, O’Brien looks like a capable enough of an action hero to keep it interesting and fun. And if they’re able to get the tone and story right, he could have a big action franchise on his hands. One I’m really looking forward to.

Check out the first trailer below and after doing so, let me know your thoughts in the comments. Are you on board just as I am? What did you think of the action? How about the cast? Michael Cuesta’s American Assassin hits theaters on September 15th, 2017 and stars Dylan O’Brien, Michael Keaton, Sanaa Lathan, and Taylor Kitsch.

AMERICAN ASSASSIN follows the rise of Mitch Rapp (Dylan O’Brien) a CIA black ops recruit under the instruction of Cold War veteran Stan Hurley (Michael Keaton). The pair is then enlisted by CIA Deputy Director Irene Kennedy (Sanaa Lathan) to investigate a wave of apparently random attacks on both military and civilian targets. Together the three discover a pattern in the violence leading them to a joint mission with a lethal Turkish agent (Shiva Negar) to stop a mysterious operative (Taylor Kitsch) intent on starting a World War in the Middle East. 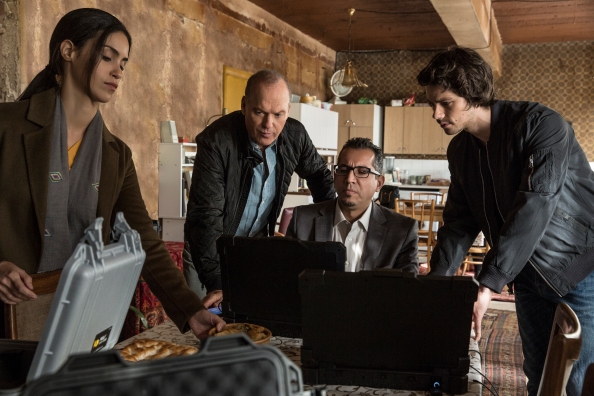 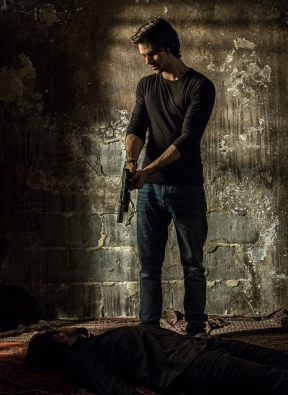 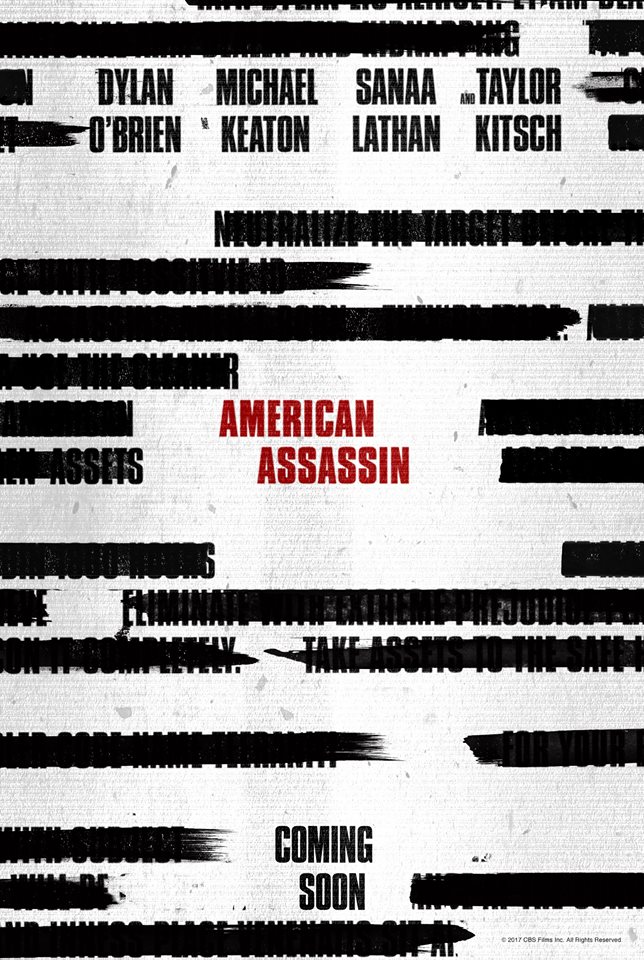