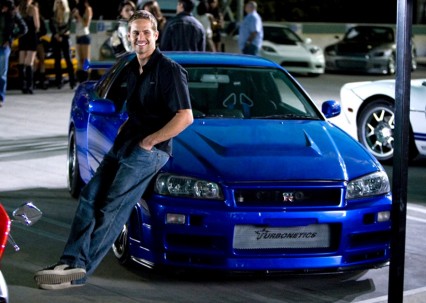 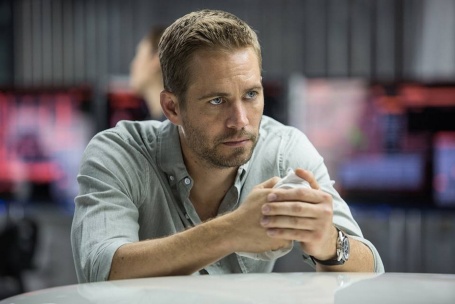 The Fate of the Furious is out in theaters right now, but before you watch the movie, how about some closure on “what could’ve been?” We all know the tragedy of Paul Walker’s death midway through production on Furious 7, and how the film pulled off a beautiful ending for his character. However, I’ve often wondered what was originally planned for Brian O’Connor beyond Furious 7. Would he be leading the charge against a Dominic Toretto (Vin Diesel) gone rogue in The Fate of the Furious?

Writer Chris Morgan, who’s been with the franchise since Tokyo Drift, recalls the original story arc planned for Walker’s character, and how the actor’s passing put the studio in a tough position on whether to move forward or not on finishing the film.

“Well, the original ending, if I remember correctly, was our guys end up solving the problem and then kind of becoming—again, going more outlaw, it was sort of a happier ending that kind of ends with the insinuation that they were gonna go off onto this heist or this job. But the core issue for Brian, Paul’s character, was this kind of ‘Who am I?’ sort of question. He’s a guy who used to be a cop and in the thick of the action and a racer, and all this stuff, and now he has an amazing wife, a kid and another one on the way. Then he starts to look at his life and it’s not a midlife crisis but to say—we said it in the movie, ‘I miss the bullets, I miss the action’ and the point of the adventure was to show by the end of it that the thing that’s truly important to him is his family and being there. It wouldn’t mean that he has to stop those adventures or those things, but the context is just a little bit different, he has a different understanding of who he is at his core and what’s most important in life.

Then the tragedy with Paul happened halfway through our shooting. We had him in a lot of the action stuff and not a lot of the dramatic sequences, and so those were gonna be impossible to get. Then we had the question of like—there was a real moment where not only were we all just emotionally devastated, but there was a real question of is it even possible to finish. There was a beat where we were actually all just thinking about just shutting it down and not going on with it, but we took a little time and everyone had a chance to grieve. Then we all started thinking about it and I started specifically thinking about, ‘How do we build that story? What do we have with Paul?’ and really for me it was about, ‘Can we give the audience a cathartic experience to say goodbye? Can we do something that is worthy of Paul that he would appreciate?’ So it really kind of came down to that last sequence, so I just ended up writing it out and I took it into the studio and I was like, ‘This is what I think the end of the movie is’ and they loved it and the studio loved it. That was the moment when we all agreed, ‘We need to do this.’” 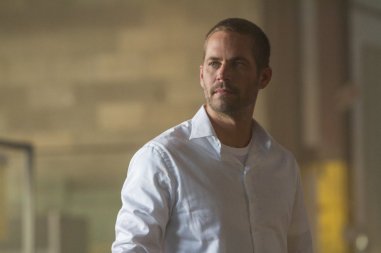 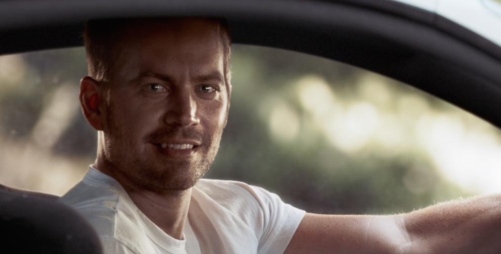 Some see the studio’s decision to move forward with the franchise post-Walker’s death as controversial. Did the producers of the film have a good enough story to warrant an 8th installment, or was this all about capitalizing on the huge success of Furious 7, while disrespecting the franchise that Walker committed his acting career and life towards? Morgan explains the thought process post-Furious 7, and what fresh ideas The Fate of the Furious brings to the table.

“In the end of the movie we were kind of just leaning into kind of a different sort of adventure, but then with what happened to Paul, once that film came out and it did well and it was great, it could’ve been the end of the franchise. We actually where thinking there for a minute, ‘Maybe we just leave this, go out on a good note and leave it alone’ and we all kind of made an agreement to say that we wouldn’t revisit this unless we had a story that did something dramatically different, that was worthy of being done.

We did seven movies where it’s basically Dom kind of holding the family together and working together and solving a problem, so we started thinking about it and I came up the idea of like, ‘Well, what if we do the thing that’s the most forbidden thing of the franchise? What if Dom goes dark, what if he’s our bad guy? What would the family do?’ So I ended up calling the studio and talking to Neal Moritz and talking to Vin, and they immediately were like, ‘Now that’s interesting, There’s something there.’ I think what happened was Paul in the last film may have driven the thought process to what this story is. I think there’s actually an interesting thematic similarity in the story of this film, for the team but particularly for Letty, which is loss. They lose the foundation of their lives, they lose Dom, they don’t understand it, they don’t know why, and it’s very emotional. There’s a little bit of that that we get to address with the audience with, ‘Look, we’re doing the franchise now and Paul’s not with us, so we’re feeling a little bit of loss and it is scary and the foundations will shake’ So what’s the answer to that? And I think this movie gives a good cathartic sort of lesson of how to deal with grief and loss and the main thing is to stay through it and at the other side of it you can be stronger and you can kind of find the joy.”

For those who felt like an 8th installment in the franchise was unnecessary, did Morgan’s comments alter your feelings about it? Let us hear your thoughts in the comments.

Tagged as: Fast & Furious, Paul Walker, The Fate of the Furious, Vin Diesel