Poll: Which April Release Are You Most Excited For? 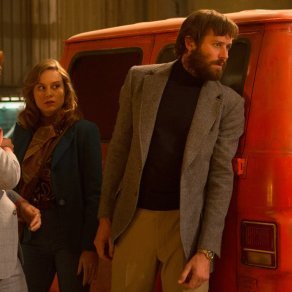 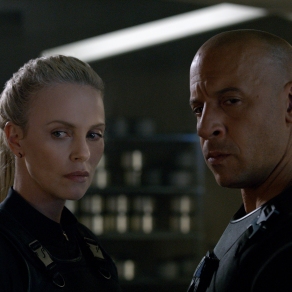 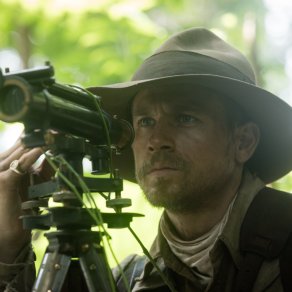 The last couple of years has seen a major shift in movie seasons. Usually, there’s a few months in the beginning of the year that are set for those movies that aren’t aiming for giant releases or strong citric responses, then the peak of summer season, followed by Oscar season later in the year. While the latter two are still in tact, they have transformed into even longer seasons, with summer starting as early as March now. This last month was a clear indication of that, including names like Logan, Kong: Skull Island, Beauty and the Beast, and Power Rangers. How does that not sound like a summer month?

As we move on to April, while there may be few big name titles were looking forward to, there’s still quite a long list of movies movie-goers should be looking forward to. The Fate of the Furious, Surfs: The Lost Village, Free Fire, The Lost City of Z, and much more. I’ve included the entire list below and after checking it out, cast your vote below for which April released your’e most excited for. Is it the outrageous Fast 8 or the small, unknown indie film like Colossal? And after casting your vote, head down to the comments and let me know why you’re looking forward to that film the most!