When the Time Comes, Hugh Jackman Will Help Choose the Next Wolverine 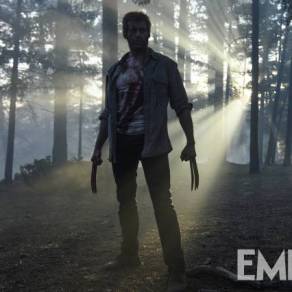 The thought of Hugh Jackman no longer playing Wolverine anymore still has not registered. Right now, I’m like many of you who are still caught up in just how great of a film Logan is. The more I think about what I saw, the better it gets, and I’m confident my second viewing will be even better than my first.

In the days since Logan’s release, there has been much for fans to celebrate, and content that only adds onto our reflection of the film. Box-office records have been broken for an R-rated film’s opening weekend. The cast and crew gave insight into the making of Logan, including an amazing video of Hugh Jackman doing sound over work on a crucial action scene in the film. The actor’s final portrayal of the Wolverine character is, to many, a masterpiece, and right now we’re too busy to think about what the future holds, including X-Men writer Simon Kinberg.

“We haven’t even thought of the next iteration of Wolverine. For all of us, we were keeping our fingers crossed that the audiences would respond to Logan the way they have. I can’t visualize in my head another Wolverine, but if that day ever comes, we would talk to Hugh about it.”

Perhaps it’s too early to begin the discussion about the next actor to play Wolverine, but can you blame anyone for caring? Jackman defined the character for a generation. Nobody wants to see him depart the role, but the fact that he is only raises our curiosity to see who takes the mantle. Like Iron Man to Marvel, Batman to DC, Wolverine is the poster boy for 20th Century Fox’s X-Men property. There’s no doubt they’ve been thinking about a replacement ever since Jackman announced he would retire.

As for Jackman’s involvement, I support the idea of him as a consult. Over the decade, he’s familiarized himself with many of the comic storylines of Wolverine. He’s well aware of the amount of dedication it takes both physically and mentally for the role. We’re far away from any sort of speculative casting list, outside of fan castings (Tom Hardy?), but for now, I will continue cherishing Logan by watching it a few more times in theaters. It’s that great of a film. 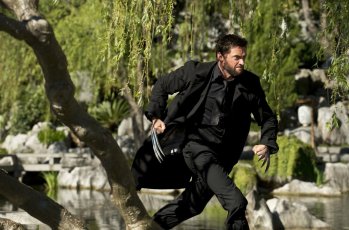